Deprecated function: The each() function is deprecated. This message will be suppressed on further calls in menu_set_active_trail() (line 2394 of /home/aazah/public_html/includes/menu.inc).
Submitted by Dick Kannon on Wed, 08/16/2017 - 11:06 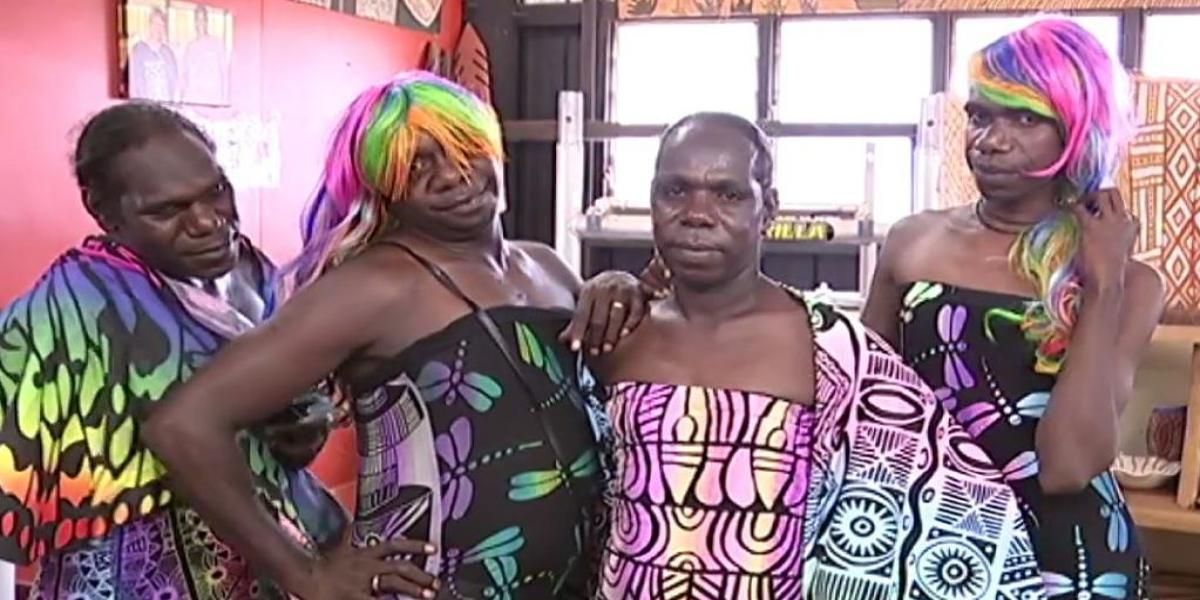 The remote community of the Tiwi Islands, located 80km north of the Australian mainland, has a thriving gay and trans community known as the Sistergirls. More than 5 percent of the Tiwi population identify as a Sistergirl with most of them living publicly as women and observing local Indigenous traditions.

In this episode of Australiana, VICE embeds with the Sistergirls to explore the intersection of traditional culture and gender identity.

We follow the story of Laura, who at the age of 33 has been awaiting gender reassignment hormones since she was 10 years old. Her access has been complicated by the island's limited access to doctors, let alone hormone treatment. This documentary explores the push-pull the Sistergirls experience living on their remote Tiwi home, while wanting to find love in the city and start families of their owner 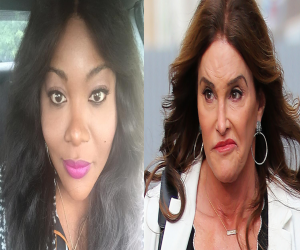 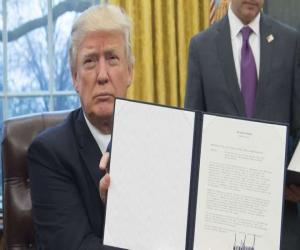