Deprecated function: The each() function is deprecated. This message will be suppressed on further calls in menu_set_active_trail() (line 2394 of /home/aazah/public_html/includes/menu.inc).
Submitted by Dick Kannon on Fri, 08/04/2017 - 12:33 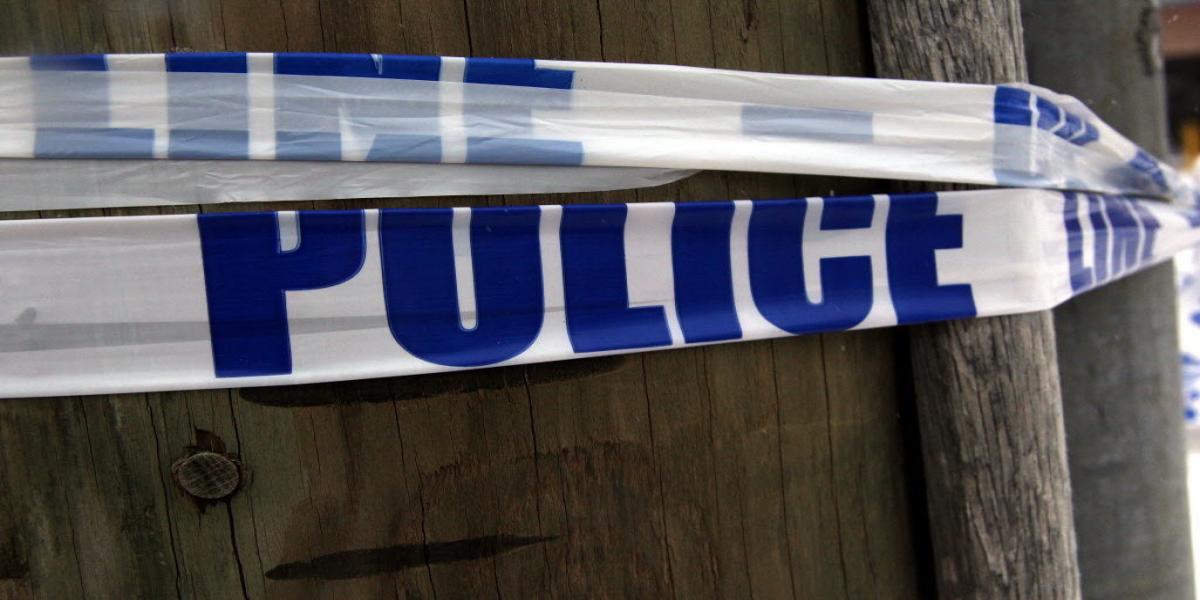 STATEN ISLAND, N.Y. -- Authorities arrested and charged two men with a hate crime after a Wednesday morning attack on a transgender woman in Stapleton.

Tapharia Jones, 24, of Port Richmond, and Yaqwa Jones, 20, of Stapleton, allegedly attacked the 29-year-old woman near the intersection of Prospect and Bay Streets at approximately 9:40 a.m., authorities allege.

As they kicked and punched the woman, they made multiple comments about her transgender status, according to police reports.

The victim was treated at the scene by EMS workers for minor injuries.

The two men were apprehended about an hour later at the intersection of Bay Street and Slosson Terrace, police said.

Tapharia Jones has 10 prior arrests, and Yaqwa has seven prior arrests, none of which were for violent offenses, police said. Authorities could not say if the two men are related, and information was not immediately available about the men's lawyers. 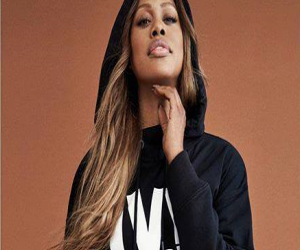 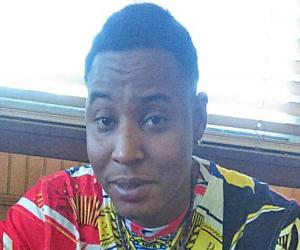 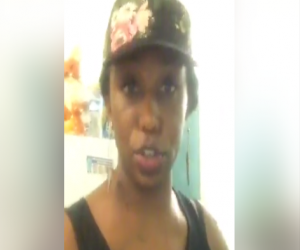 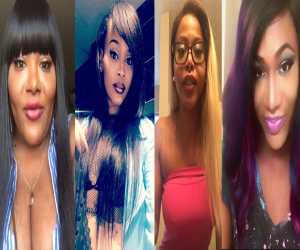