Deprecated function: The each() function is deprecated. This message will be suppressed on further calls in menu_set_active_trail() (line 2394 of /home/aazah/public_html/includes/menu.inc).
Submitted by Dick Kannon on Fri, 08/25/2017 - 19:02 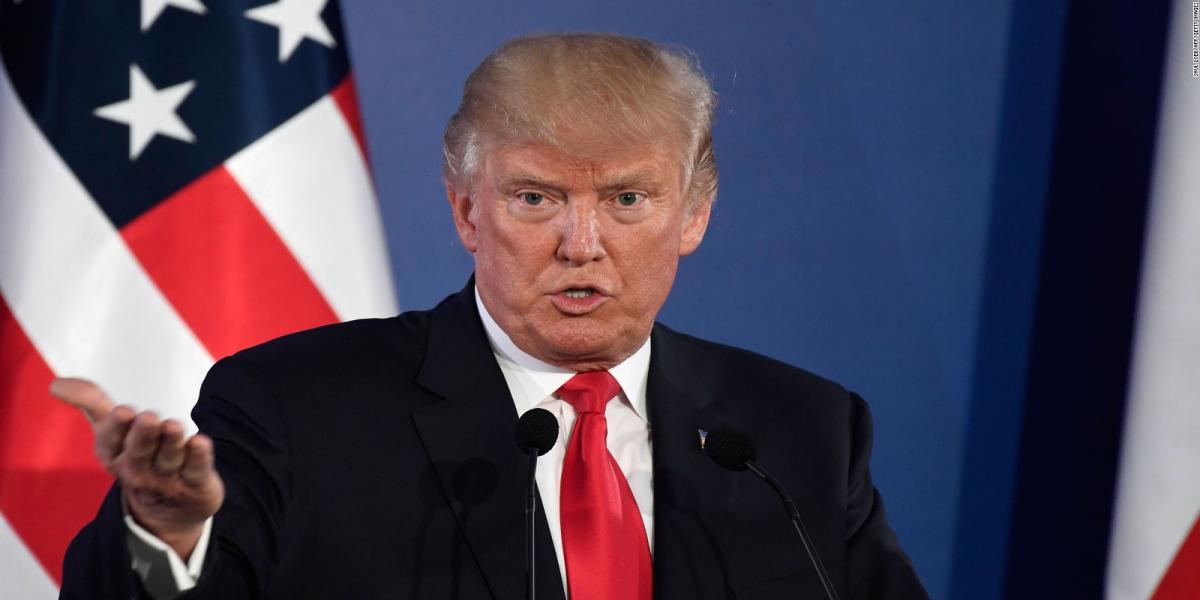 President Trump signed a presidential memo Friday instructing the Defense Department to stop accepting transgender people who want to enroll in the military.

The memo details Trump's previous Twitter announcement last month that he would reimplement a ban on transgender people serving in the U.S. military, and officially requests the Pentagon begin to implement the ban.

The memo also orders the Pentagon to stop paying for gender reassignment surgeries, except in cases that are already in progress.
It also requests that the Pentagon develop an implementation plan for the ban by March 23, 2018. 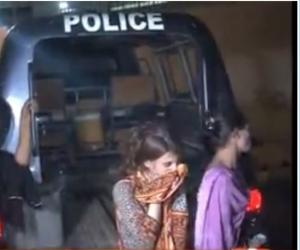 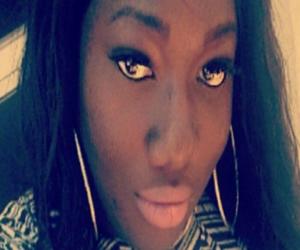 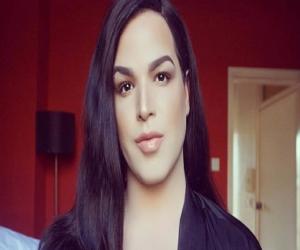 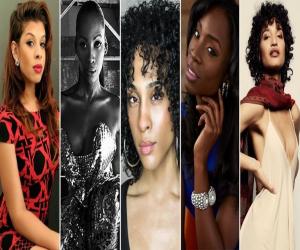 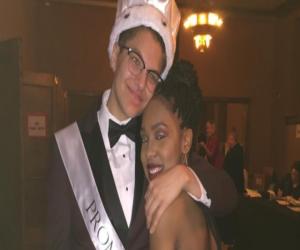