Deprecated function: The each() function is deprecated. This message will be suppressed on further calls in menu_set_active_trail() (line 2394 of /home/aazah/public_html/includes/menu.inc).
Submitted by Dick Kannon on Thu, 02/23/2017 - 01:17 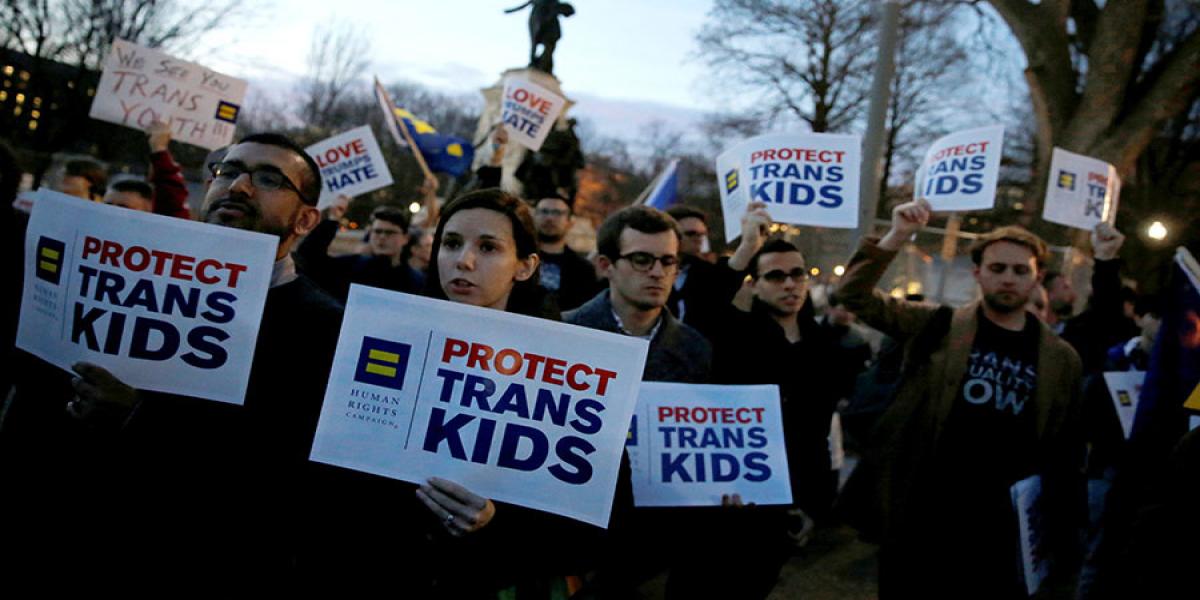 The Trump Administration revoked Obama-era guidance on Wednesday that sought to protect transgender students under Title IX, seemingly undoing what trans and civil rights advocates had seen as a victory on a major cultural and political battleground.

The departments of Justice and Education jointly rescinded the guidance laid out in 2016’s so-called Dear Colleague letter, which was issued by those same departments last May. That letter provided “significant guidance” — in other words, it did not change or augment the language of any laws — in stating that transgender students were protected by Title IX, which prohibits discrimination on the basis of sex in schools that receive federal funding.

The decision to revoke the guidance was a contentious one. Attorney General Jeff Sessions, long an outspoken opponent of LGBTQ rights, butted heads with Education Secretary Betsy DeVos over the issue, according to the New York Times. The guidance could not be revoked without DeVos’s approval, and she was reportedly “uncomfortable” with signing off on it, citing the high rates of suicide among trans students.

President Donald Trump sided with Sessions, and during a meeting in the Oval Office, urged DeVos to “drop her objections.” She was given the choice of complying, resigning, or defying Trump. She ultimately decided to comply with the president.

In a statement Wednesday, DeVos said it was “an issue best solved at the state and local level.”

When the Dear Colleague letter was issued last year, Vanita Gupta, then the director of the Justice Department’s Civil Rights Division, said that she hoped the new guidance would offer transgender students “a safe, supportive environment that allows them to thrive and grow.”

The letter came after North Carolina lawmakers passed the now infamous “bathroom bill” mandating that transgender students use bathrooms corresponding to their sex as assigned at birth, rather than with their gender identity. The bill set off a fierce legal showdown between states and the federal government.

On March 28, the U.S. Supreme Court will hear arguments in a case brought by Gavin Grimm, whose fight against his Virginia high school’s bathroom policy has made him a champion of trans rights nationwide. Justices decided to address two questions relating to the case: One would consider the lawfulness of Dear Colleagues guidance on Title IX, and the second would consider more broadly what Title IX means with respect to trans students.

Wednesday’s revocation of the guidance renders the first question moot, but the second question is still set to be addressed. It will be the first time that the Court will hear a case directly related to transgender rights.

“This is scary and cruel, and should definitely put to rest any notions that this administration cares about trans people,” Chase Strangio, an attorney with the ACLU’s LGBT and AIDS Project, who is handling the Grimm case, said of the Trump administration’s decision. “For students who are scared and their families who are scared, the law continues to protect them. We are fighting for them at the Supreme Court, and we will never stop fighting for them in the lower courts.” 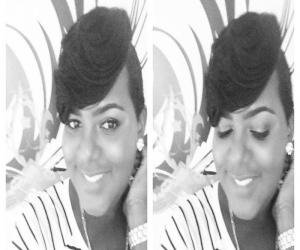 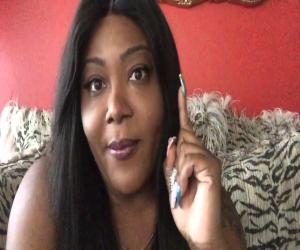