Deprecated function: The each() function is deprecated. This message will be suppressed on further calls in menu_set_active_trail() (line 2394 of /home/aazah/public_html/includes/menu.inc).
Submitted by Dick Kannon on Sun, 10/01/2017 - 15:03 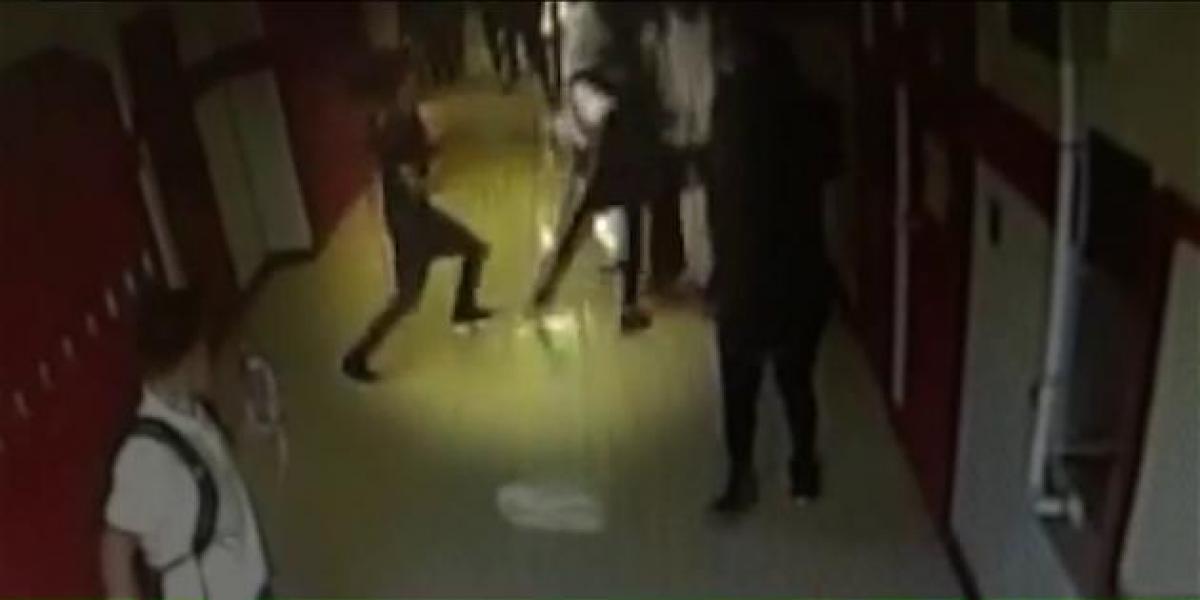 NEWARK — Fourteen-year-old Kylie Perez never saw it coming — as she was blindsided with a flurry of punches and kicks from at least four fellow students at a high school in Newark Friday.

“And the girl was like, ‘oh, there’s the tranny! Two punches, like right here, and i fell. And when i feel, I felt like everybody was coming towards me. Everybody,” said Kylie.

Kylie, who is transgender, and her mother, Lillian Richards, say bullies have made school life difficult for the last several years.

“They would call me gay, and faggot…so that’s what they usually say,” said Kylie.

Especially since her transition, from Justin to Kylie, in 6th grade.

“When I received the call, I just started crying, I just panicked,” said Lillian Richards.

Kylie and Lillian reported the attack to the school, and the Newark police department, which has officially classified the attack as a bias incident, and notified the Essex County Prosecutor’s office.

But they say as far as they know, since Tuesday’s attack Newark school officials have yet to hold any anti-bullying program or intervention initiatives at East Side High School, to address what happened in that hallway.

"When my daughter goes to school, I expect her to be safe in school," Lillian said.

Twenty-four hours after those students jumped Kylie in Newark, N.J, another bullying incident ended in tragedy across the Hudson River, in the Bronx.

That’s where 18-year-old high school student Abel Cedeno stabbed two students, one of them fatally, after he “snapped” – as he put it, the result of weeks of being bullied.

Kylie says she hopes schools will work harder to address intolerance in school classrooms, and hallways, before it’s too late.

“You can’t really change anybody, how they feel, whether they’re gay, lesbian, transgender, or anything…that’s *their* decision,” said Kylie.