Deprecated function: The each() function is deprecated. This message will be suppressed on further calls in menu_set_active_trail() (line 2394 of /home/aazah/public_html/includes/menu.inc).
Submitted by Dick Kannon on Wed, 06/14/2017 - 12:21 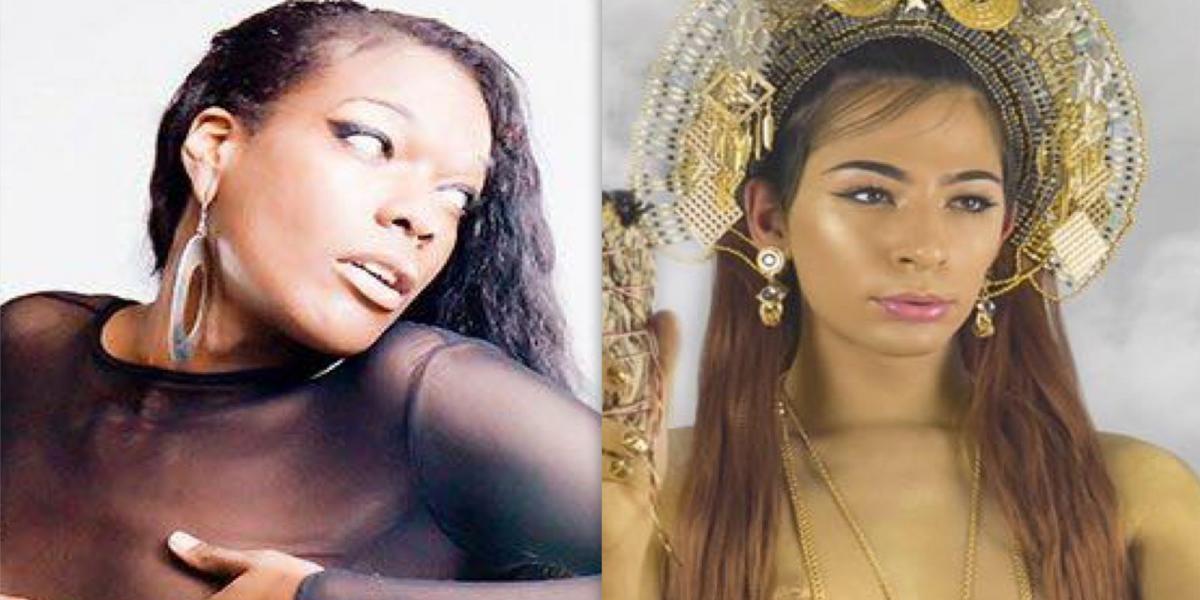 A pair of trans women leaving a liquor store were attacked, slashed and beaten by a group of men and women who hurled slurs at them over the weekend, police said.

The two women, Los Angeles-based DJ Jasmine Infiniti, 32, and a Florida-based rapper London Jade, 22, were leaving Bushwick Liquors at 459 Bushwick Ave. at around 1:45 a.m. when a group of around 10 of men and women passing by started calling them "fa---ts" and "transformers," police said.

The group then turned violent and started attacking the two women, with one of the female assailants slicing Jade's left eye with a box cutter, police said.

Infiniti was bashed multiple times in the head, leaving her with a concussion and a broken jaw, police said.

The two women were rushed to the Bellevue Hospital, where they were treated for their injuries. The two took to social media to decry the attack.

"They couldve killed us... all we were doing was walking and minding our business, next thing i know we in the hospital for hours [sic]," Jade wrote on her Facebook page. "i just had to fight for walking to a party and ended up getting cut- im currently laying in this stretcher praying for change."

Infiniti also described the attack on her Facebook page, posting a photo of herself at the hospital.

A You Caring crowd-funding campaign had raised more than $33,000 for medical expenses within two days of the attack.

Neither the organizer of the campaign nor the two women immediately returned a request for comment Monday.

Police said the department's Hate Crime Task Force is investigating the incident and that the probe was ongoing.

No one had been arrested as of Monday morning.