Deprecated function: The each() function is deprecated. This message will be suppressed on further calls in menu_set_active_trail() (line 2394 of /home/aazah/public_html/includes/menu.inc).
Submitted by Dick Kannon on Tue, 10/24/2017 - 14:57 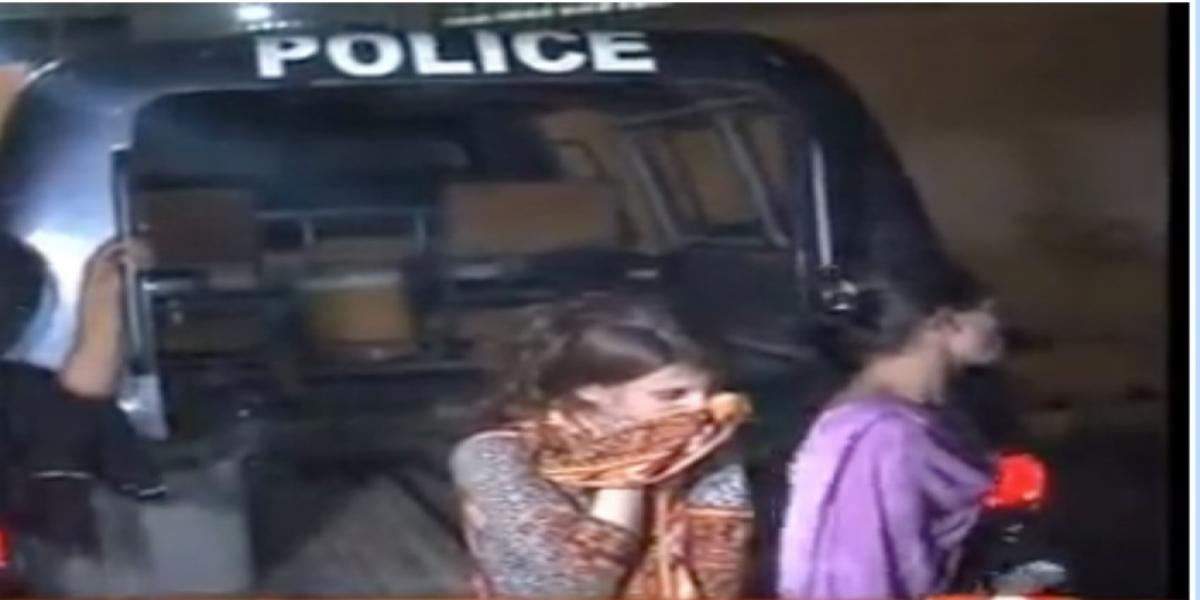 The body of a transgender woman was found in Pakistan over the weekend, marking the latest in a string of attacks against trans people in the Muslim-majority country.

Authorities have been unable to identify the corpse, which was three days old and showed signs of having been tortured, despite the collection of fingerprints and DNA samples.

There are more than 10,400 transgender people living in Pakistan, according to census data from August, and the marginalized group has both made progress and been under attack in the conservative country in recent years.

Pakistan began allowing trans people to get I.D. cards and vote when it became one of the first countries in the world to recognize a third gender in 2009. A Pakistani religious decree from 2016 then made transgender marriage legal in the country.

The progress has been overshadowed by an influx in reported anti-trans violence, however. Last year, a Pakistani trans activist who was shot eight times was reportedly met with insults and discrimination inside the hospital that was supposed to be treating her.

In August, Pakistani police said that a number of armed men threw eggs at a group of trans people before opening fire on them and ultimately killing one. And just last month, two transgender women were sexually assaulted by a group of men who broke into a home they shared with other trans women. 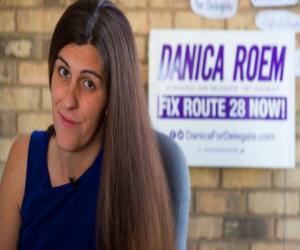