Deprecated function: The each() function is deprecated. This message will be suppressed on further calls in menu_set_active_trail() (line 2394 of /home/aazah/public_html/includes/menu.inc).
Submitted by Dick Kannon on Sun, 08/27/2017 - 23:15 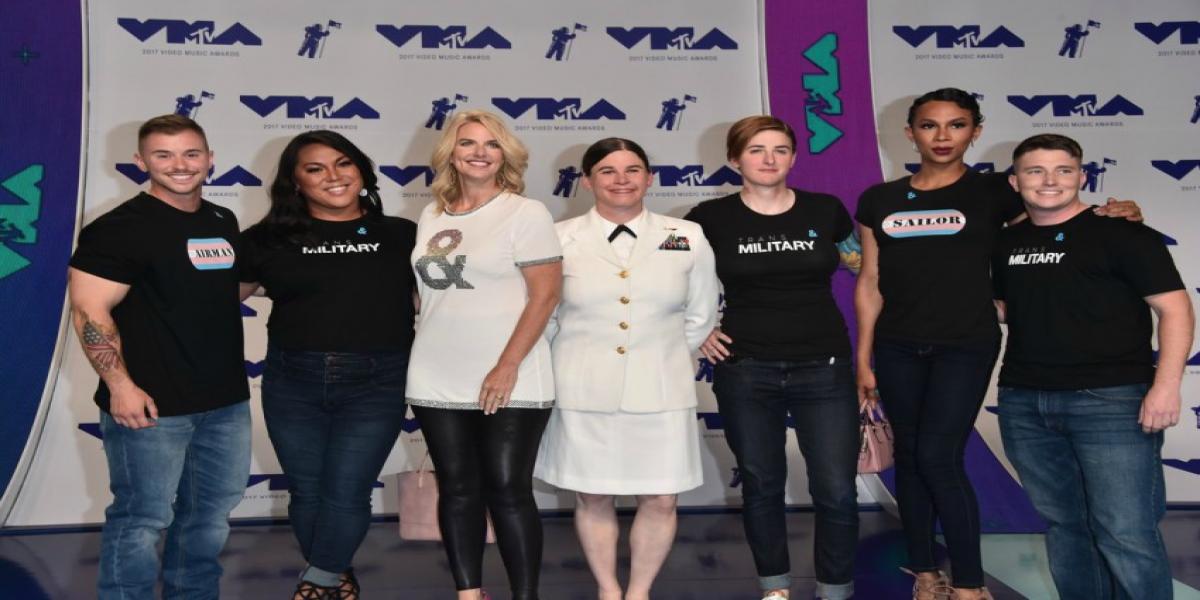 Six trans troops were invited to attend MTV’s VMAs this year as a statement against President Donald Trump’s proposed ban on trans troops serving in the US Armed Forces.

Sterling James Crutcher, Logan Ireland, Jennifer Peace, and Akira Wyatt, and veterans Laila Ireland and Brynn Tannehill walked the red carpet. The did a series of interviews and posed for photos with celebrities.

‘Any patriot who is putting their own life at risk to fight for our freedom and stand for equality is a hero at MTV, and to young people everywhere,’ MTV president Chris McCarthy said in a statement ahead of tonight’s VMAs.

‘Our nation stays safe because we have the best and brightest defending it,’ Jennifer Peace told Billboard.

‘So I hope that people who are watching [the VMAS] see it and think, ‘Hey, if we’re excluding these individuals who are qualified and capable to serve, and we’re kicking them out — and we’re not filing new people into the service solely based on them being transgender, and not based on their potential, are we as safe as we should be?’.’

GLAAD (LGBTI media lobby group) and SPARTA, a LGBTQ service members and veterans group joined the troops at the VMAs.

‘MTV continues to be a pioneer and fierce advocate for the LGBTQ community by giving one of the most visible platforms to voices that need to be heard,’ said Sarah Kate Ellis, President and CEO of GLAAD.

‘Throughout all the tweets, memos, and speculation, brave transgender Americans are still serving their country and defending the freedoms of this nation while meeting the same rigorous standards of their peers. We are proud to stand with them.’

Very cool to see 4 active members of the military who are transgender talking about the military ban at the #VMAs pic.twitter.com/Re56Rp8sNL 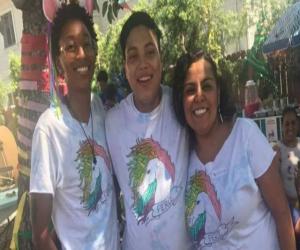