Deprecated function: The each() function is deprecated. This message will be suppressed on further calls in menu_set_active_trail() (line 2394 of /home/aazah/public_html/includes/menu.inc).
Submitted by Dick Kannon on Thu, 07/27/2017 - 13:08 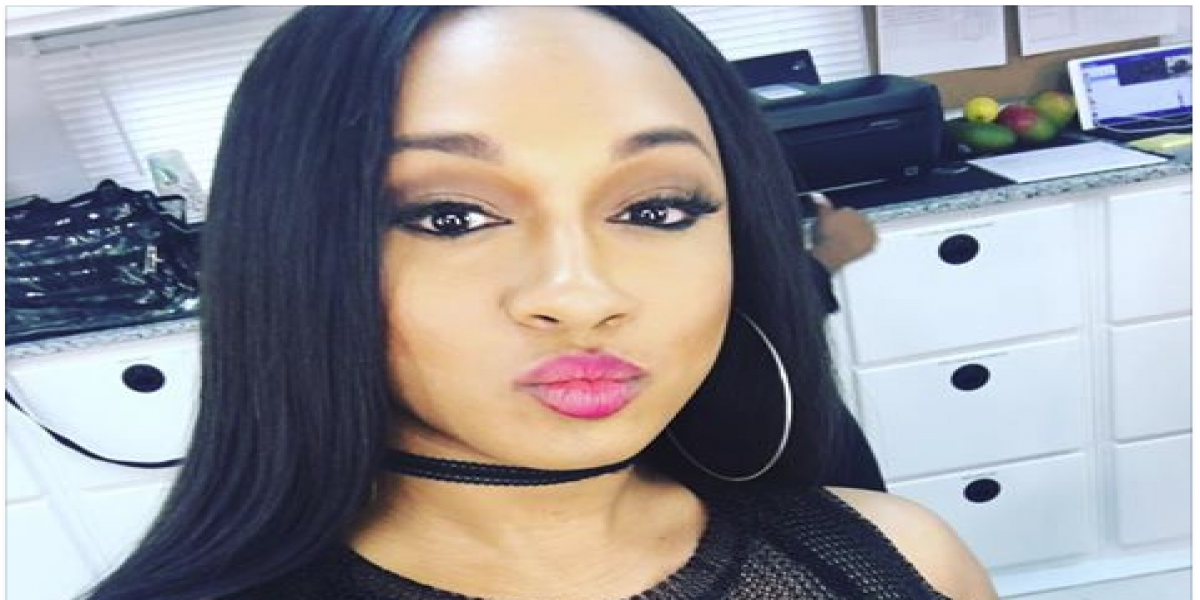 Congrats are in order for Sidney Star as she's headed to the small screen and will appear on Season 2 of Fox's hit show Star. The show headed by Lee Daniels is home to another trans star Amiyah Scott who was a reoccurring character in season one. Sidney took to Facebook to announce the good news.

The Haters said I couldn't do it! Me on set! Stay tuned everyone ! I got a big surprise for you ! Everyone Meet "DALLAS" Sidney Starr is coming back to your tv screens!!! The Hit tv show STAR season 2 on FOX right after Empire! September 27th! Don't miss it!

Be sure to look out for Sidney in September!

Texas Transwoman 17th Trans Person Killed in the US in 2017 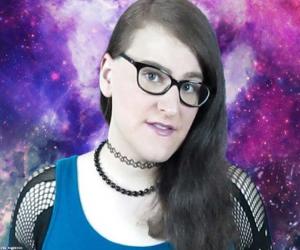