Deprecated function: The each() function is deprecated. This message will be suppressed on further calls in menu_set_active_trail() (line 2394 of /home/aazah/public_html/includes/menu.inc).
Submitted by Dick Kannon on Wed, 09/30/2015 - 00:54 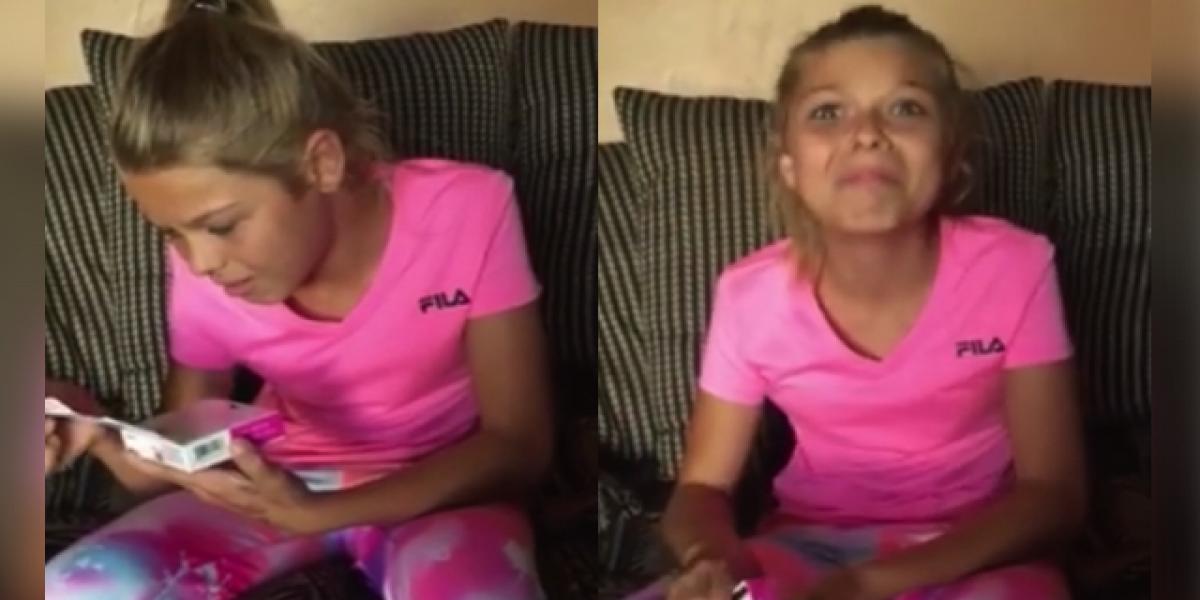 A supportive mother surprised her transgender teen daughter with her first dose of hormone therapy - something she had been waiting two years for - in a moving video chronicling the life-changing moment.

Erica Maison, a mother-of-five from Detroit, Michigan, filmed 14-year-old Corey's heart-wrenching reaction to finding her estrogen prescription hidden behind a couch cushion after two-and-half years of waiting to begin hormone therapy before she stopped the camera to embrace her daughter.

'This was it, this was the most pivotal turning point in her life, and we both knew it,' Erica told Buzzfeed of Corey's emotional response to the news.

'Sorry I had to stop recording because we were both blubbering sobbing fools LOL. September 24th is a day I will remember for the rest of my life! [sic]'

The video has been viewed 1.3 million times since it was posted to YouTube on Friday, and Erica told Buzzfeed that Corey 'really had no idea what was happening' when she was being filmed.

'We were both crying and shaking. She literally took my breath away, as she has never given me a hug like that before,' Erica recalled of the moment, which she also shared on Facebook. 'I have never felt so much love from her than that moment. It was a mixture of pure joy and relief from us both.'

Mom captures emotional and life-changing moment her transgender daughter, 14, is surprised with hormone therapy drugs after waiting for more than TWO YEARS 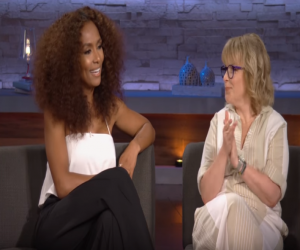