Deprecated function: The each() function is deprecated. This message will be suppressed on further calls in menu_set_active_trail() (line 2394 of /home/aazah/public_html/includes/menu.inc).
Submitted by Dick Kannon on Sun, 08/13/2017 - 12:43 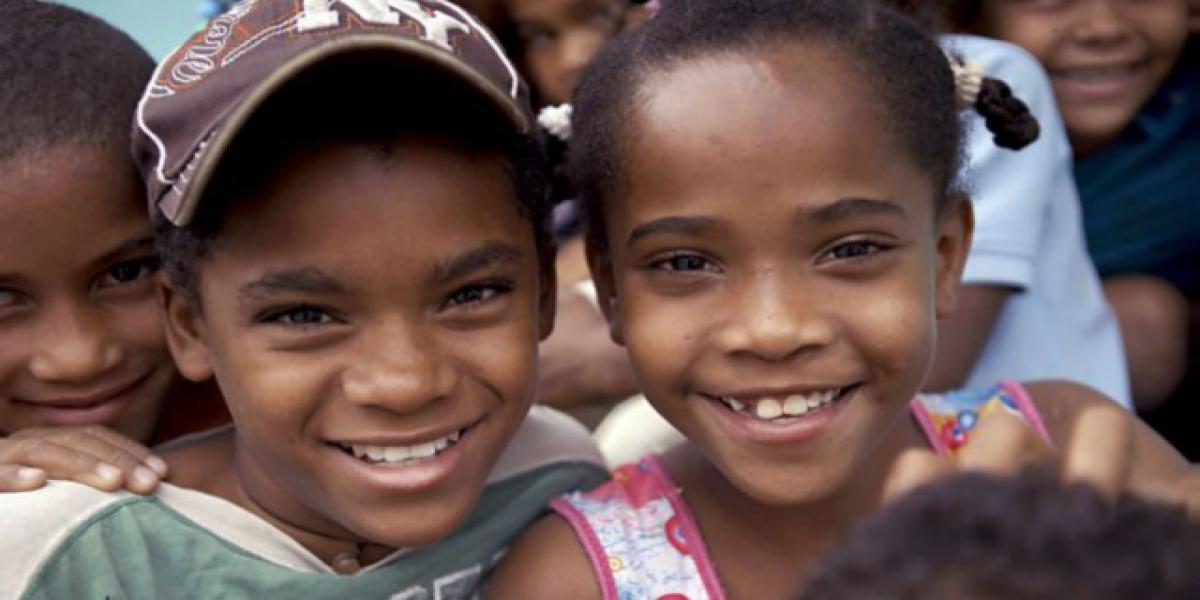 A rare genetic disorder means girls in Salinas in the Dominican Republic turn into boys at 12-years-old.

Around one in 90 children in Salinas are “Guevedoces” (sometimes called “Machihembras,” meaning “first a woman then a man”).

When these children are born they look like girls, with no testes and what appears to be a vagina, and it’s only when they near puberty that the penis grows and testicles descend. These children are simply referred to as the guevedoces, which literally translates to “penis at 12.”

Although they sexually resemble males as adults, subtle differences do still exist. Most have decreased amounts of facial hair and when compared to the average male, their prostate glands are smaller. It is believed that this strange condition has persisted throughout generations because of the isolation of the villagers. Because the disorder is so widespread, the Dominican Republic now believes that there are three sexual categories: male, female, and pseudohermaphrodite.

The Telegraph reported that Dr. Julianne Imperato, an endocrinologist at Cornell University, first discovered the guevedoces in the 1970s when, after hearing strange rumors about girls turning into boys, she traveled to the Dominican Republic to see for herself.

Similar cases have also been seen in the Sambian villages of Papua New Guinea, with the difference there being that the Sambians view these children as flawed males, and shun them; whereas the Dominicans welcome the transformation with much celebration.

So why does this occur? This rare genetic disorder occurs because of a missing enzyme which prevents the production of a specific form of the male sex hormone dihydrotestosterone in the womb.

All male and female babies in the womb have internal glands known as gonads and a small bump between their legs called a tubercle. At around eight weeks, male babies who carry the Y chromosome start to produce dihydrotestosterone in large amounts, which turns the tubercle into a penis. For females, the tubercle becomes a clitoris.

However, some male babies are missing the enzyme 5-α-reductase which triggers the hormone surge, so they appear to be born female with no testes and what appears to be a vagina. It is not until puberty, when another huge surge of testosterone is produced, that the male reproductive organs emerge. Basically, what should have occurred in the womb happens around 12 years later. Their voices deepen and they appear to “grow” a penis.

Interestingly, many of these children decide to keep their female names, resulting in some men in Salinas having traditionally female names like Catherine.

Merk, the American pharmaceutical giant, picked up on Dr. Imperato’s research and has used her discovery to create a drug called Finasteride, which effectively blocks the action of 5-α-reductase. This drug is now widely used to treat male pattern baldness and benign enlargement of the prostate.

The Sun reported this interesting phenomenon in a BBC2 series called Countdown to Life – the Extraordinary Making of You. Presenters were introduced to Johnny, then 24-years-old, who was once known as Felicitia but is now physically and biologically male.

Johnny was born and raised as a girl but at 7-years-old developed into a boy.

“I remember I used to wear a little red dress. I was born at home instead of in a hospital. They didn’t know what sex I was. I went to school and I used to wear my skirt. I never liked to dress as a girl. When they bought me girls toys I never bothered playing with them. All I wanted to do was play with the boys.”
However, when he became obviously male, he was taunted at school and responded with his fists.

Presenters also filmed Carla, who at 7-years-old was on the brink of changing into Carlos. His mother has seen the change coming for quite a while.

“When she turned five I noticed that whenever she saw one of her male friends she wanted to fight with him. Her muscles and chest began growing. You could see she was going to be a boy. I love her however she is. Girl or boy, it makes no difference.”
The deficiency in 5-alpha-reductase, which normally converts testosterone into dihydrotestosterone, seems to be a genetic condition, quite common in this specific part of the Dominican Republic. 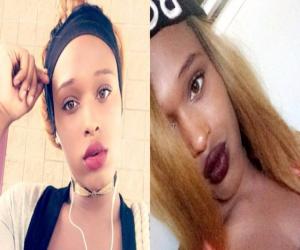