Texas Transwoman 17th Trans Person Killed in the US in 2017

Deprecated function: The each() function is deprecated. This message will be suppressed on further calls in menu_set_active_trail() (line 2394 of /home/aazah/public_html/includes/menu.inc).
Submitted by Dick Kannon on Sun, 08/20/2017 - 12:38 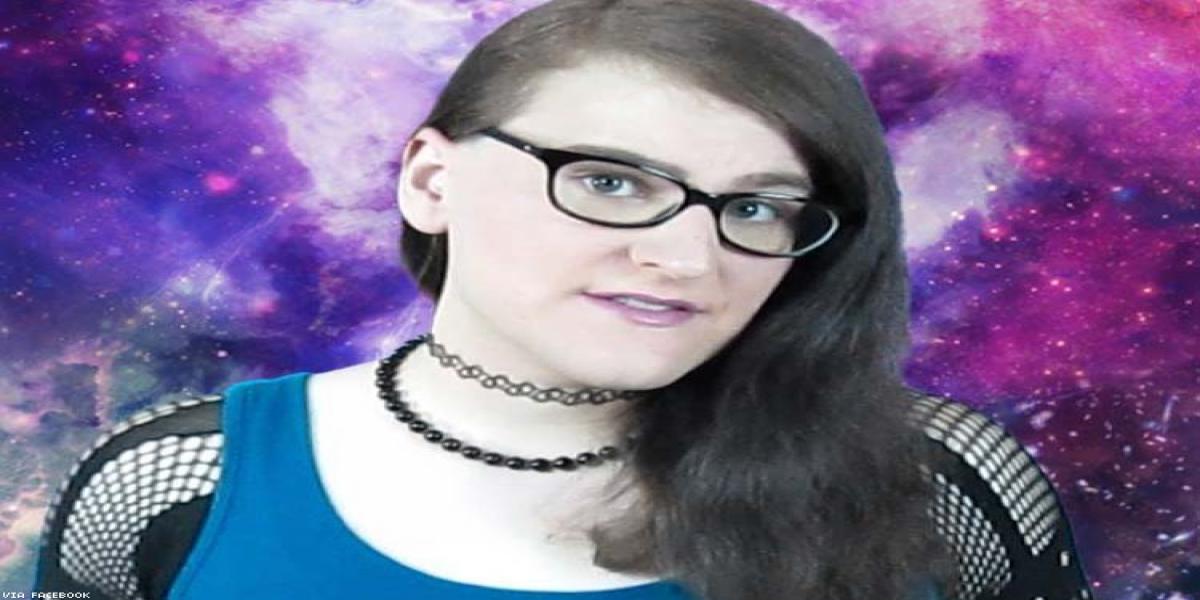 A transgender person in Waxahachie, Texas, was shot to death Saturday, becoming the 17th known transgender homicide victim of 2017.

Gwynevere River Song. 26, who used “they” pronouns, died at home after an argument escalated into violence Saturday afternoon, reports the Daily Light, a local paper. Song was pronounced dead at the scene. Another adult, whose name has not been released, was taken to a hospital. The Ellis County Sheriff’s Office is continuing to investigate.

Song was a 2015 graduate of the University of Texas at Austin. They identified as “femandrogyne” and bisexual, according to the blog PGH Lesbian Correspondents.

A memorial vigil for Song is being planned for Monday, the blog reports. 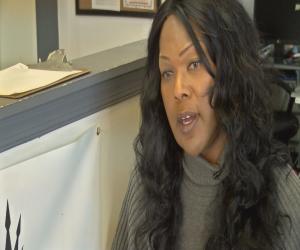