Deprecated function: The each() function is deprecated. This message will be suppressed on further calls in menu_set_active_trail() (line 2394 of /home/aazah/public_html/includes/menu.inc).
Submitted by Dick Kannon on Thu, 04/13/2017 - 11:21 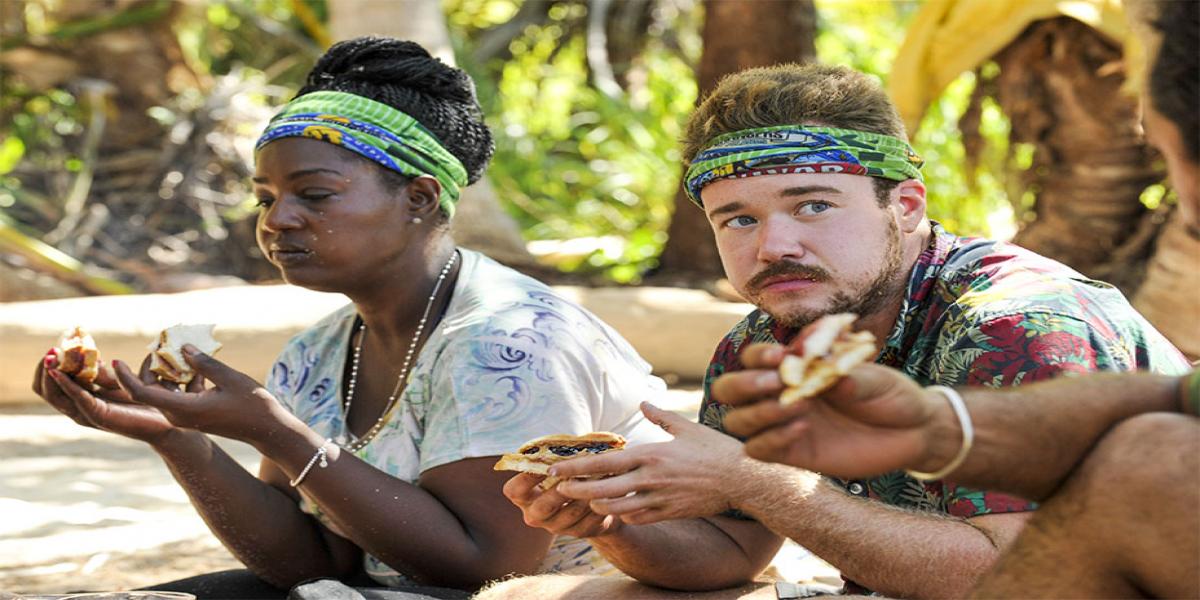 Two-time Survivor contestant Zeke Smith revealed himself to be transgender during tonight's episode, after fellow tribe member Jeff Varner decided to out him in front of the other contestants.

The 29 year-old contestant won viewers over during the Millennials vs. Gen-X season of Survivor with his lovable personality, and even inspired another contestant, Bret, to come out to him on the show. Zeke was brought back this season for Game Changers, which is entirely made up of returning players who had a major impact on the show in previous seasons.

In last week's episode, it was Zeke's idea to get rid of two-time winner and powerhouse player Sandra, blindsiding Jeff in the process, meaning Jeff was going to be pretty wary of all his tribe mates going into this week.

During tonight's tribal council, Jeff admitted to host Jeff Probst that he felt he was going home. Before any vote was cast, however, the contestant revealed personal information about Zeke.

"There is deception here. Deceptions on levels Jeff that these guys don't even understand," Jeff explained before looking at Zeke. "Why haven't you told anyone that you're transgender?"
Photos

Within moments, several cast members voiced their outrage at Jeff for outing their teammate.

"I argue for the rights of transgender people every day in the state of North Carolina," Jeff explained after getting heat. "I would never say or do anything to hurt anyone here. Jeff, I'm arguing for my life. I feel like I've got to throw everything at the wall."

After realizing his mistake and delivering a tearful apology, Jeff was still voted off the island without any hesitation.

"I didn't want to be the "Trans" Survivor player and I wanted to be Zeke the Survivor player," Zeke explained. "I don't even need a cheerleader because I know I can do whatever I want to do."

Smith spoke out in an interview with People about Jeff's actions, which he described as an attempt to prove he was "deceitful."

"I think he hoped others would believe that trans people are fraudulent," he said in the interview. "What's great is that nobody bought it. It's important people see he lost that fight. The message should be clear that hate will always lose."

Smith had always been openly gay on the show and had told producers he was trans during his audition, but never told his fellow contestants.

"When you tell people you're trans, you get two reactions," he told People. "Either they look at you funny and pull back, or they go, 'Aww, that must be so hard.' I'm a goofy, fun-loving guy, so neither of those reactions work well for me."

For Zeke, Survivor was part of his attempt to regain the confidence that was "obliterated" when he transitioned in college.

"I realized that I needed to take on a big challenge to become the man I wanted to be," he said. "For some reason, that was Survivor."