Deprecated function: The each() function is deprecated. This message will be suppressed on further calls in menu_set_active_trail() (line 2394 of /home/aazah/public_html/includes/menu.inc).
Submitted by Dick Kannon on Wed, 04/26/2017 - 12:56 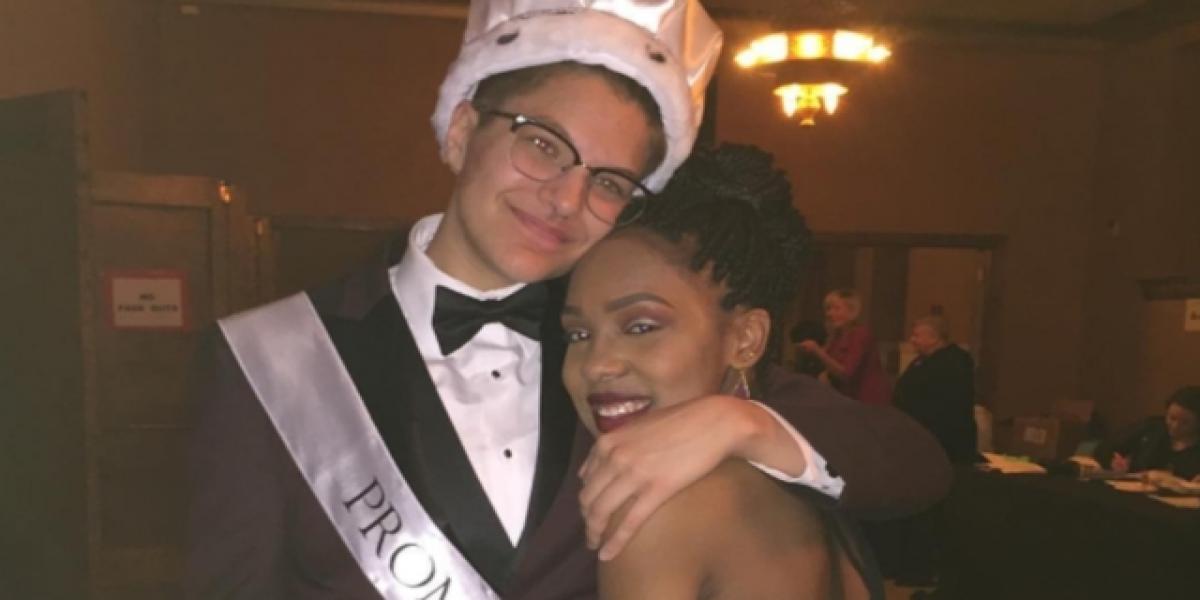 A student has made history by becoming his school’s first ever transgender prom king.
Alan Belmont was the winner of North Central High School prom king, beating the other finalists to don the sash and crown.

The 17-year-old was a popular choice for prom king, as he attended the competition with his girlfriend.

The teen says he wanted to raise awareness of trans issues through winning the competition, and that it was not about popularity.

“It was honestly one of the most heartwarming feelings that I’ve ever felt,” Belmont said.
“Just to feel an audience of my peers and an audience of believers in progression, to hear that my peers were on the same page that I was was incredible and to know that there were juniors I hadn’t met yet who voted for me was incredible.”

Before the competition, Belmont shared an explanation for why he wanted to run for prom king on Instagram.

He shared a defaced poster which said he was running for prom king, which had been crossed out and replaced with the word “queen”.

Belmont writes: “I’ve gotten a lot of questions as to why I am running for prom king. But this is the real reason.

“Despite all the love and support I’ve received, there’s still so much ignorance in the world. I want my trans friends to know that this is nothing but stupidity and hate. This doesn’t stop me from being me, and I will continue to fight to win this. Ignorance will fall, pride and love will rise.”

Of the hate he received, including the poster, Belmont adds: “I knew that there were going to be some people who weren’t as accepting as others.

“I couldn’t let myself be depressed because if I did, I would let them know that they won, and I didn’t want them to have that.”

“I’m very happy to be the first at my school. But it’s bittersweet in that I’m the first, and that’s incredible. But we haven’t gotten there yet,” he adds.

“I think it’s going to pick up speed very quickly. I think that a lot of people agree that we should be created equally and treated.” 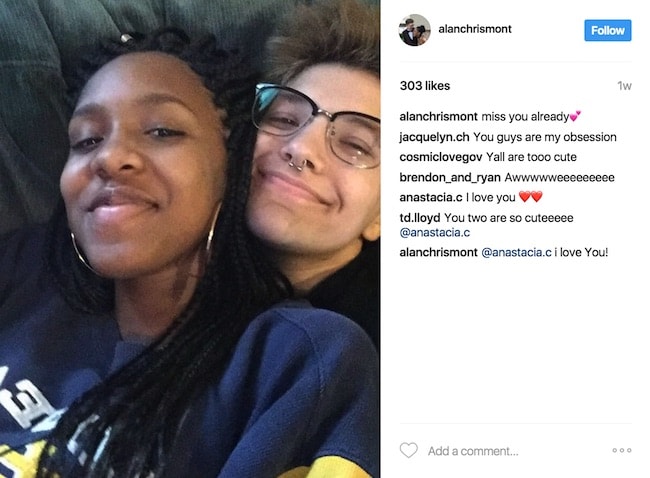 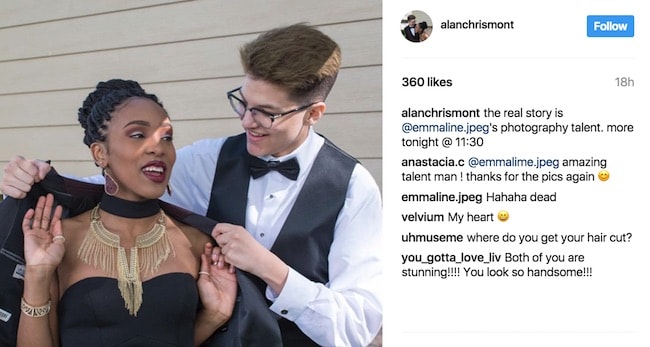 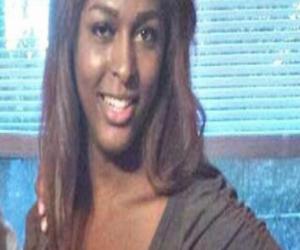