Deprecated function: The each() function is deprecated. This message will be suppressed on further calls in menu_set_active_trail() (line 2394 of /home/aazah/public_html/includes/menu.inc).
Submitted by Dick Kannon on Thu, 03/16/2017 - 18:02 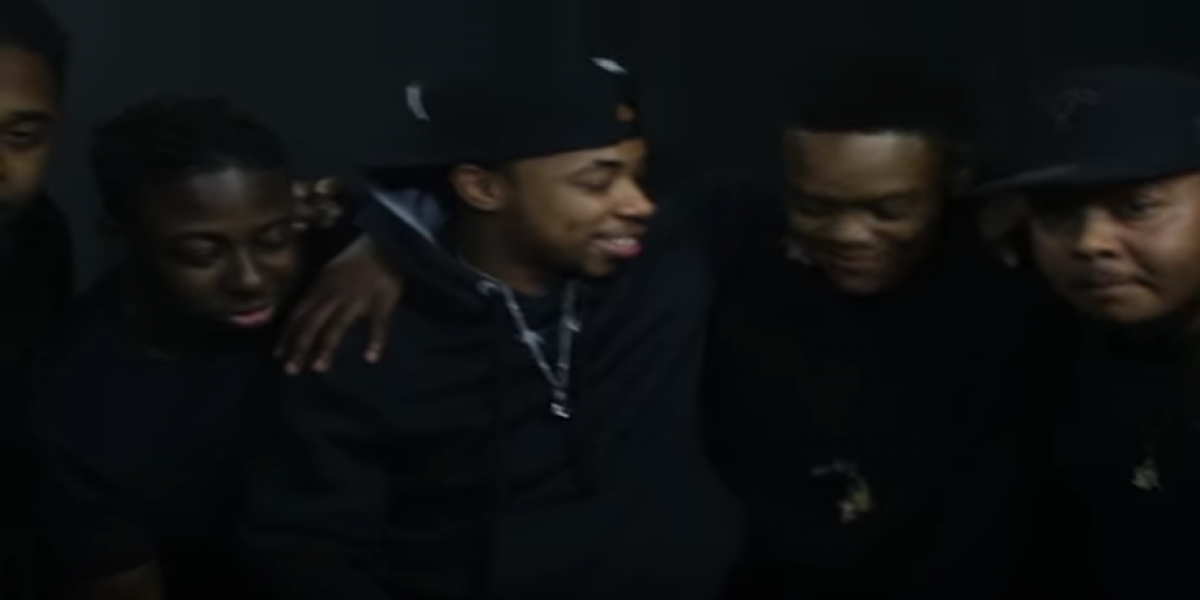 Eden’s Garden is a scripted series that covers the lives of seven transgender-male best friends, including three trans-females who are like the sisters to them. Eden’s Garden is the first series to cover trans people of color in a media related entertainment way. Eden’s Garden is inspired by true stories that represents the lives of multiple transgender people. The director & writer is a black transman himself: Seven King. The writing come from personal experiences and observation from his own journey.

"As an artist we create based on the times, our experiences and inspiration. I don't drop content just to satisfy audiences. I personally drop content when the energy is right & time is right. We highly thank our supporters as a team.. Thank you to the ones who appreciate the existence of Eden's Garden an understand it's importance/concept. This is the trailer for Eden's Garden 2017" The pilot will be released this April 2017 - SK

Our mission is to connect to all different walks of life, by teaching and exposing the unspoken about realities lived under the radar. Eden’s Garden is a mutual story that all can relate too. However, the story is told from the perspective of Transgender Men. This impactful drama web series will change perception on many levels, as the viewers get to see the daily struggles, challenges, relationships, accomplishments, and journey of men of trans experience. Eden's Garden is focused on many social relevant issues such as trans-reality issues and struggles, trans-dating, same-sex dating, HIV and AIDS awareness, infidelity, promiscuity, homophobia, gay-bashing, trans-bashing, friendships and betrayals. This will be a suspenseful journey in each of the lives of the starring trans-male friends in the series. 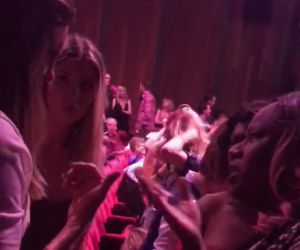