Deprecated function: The each() function is deprecated. This message will be suppressed on further calls in menu_set_active_trail() (line 2394 of /home/aazah/public_html/includes/menu.inc).
Submitted by Dick Kannon on Thu, 10/26/2017 - 13:03 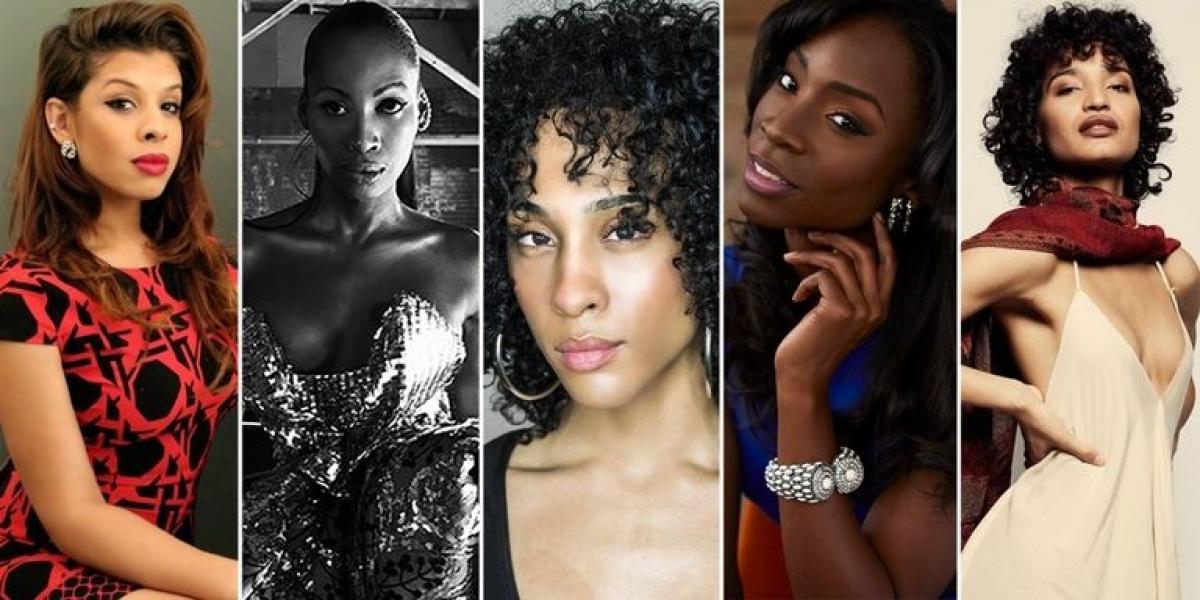 Ryan Murphy’s latest project is already making history, and it hasn’t even started filming yet. According to a press release from FX, his upcoming series Pose has cast the largest number of transgender actors in a TV series.

Pose, set in the 1980s, focuses on different parts of life in New York at the time, from the rise of Trump-like moguls to the downtown party scene and the ball culture. Casting directors went on a nationwide hunt for six months to find the right actors for the project. Their result was the largest cast of transgender actors in series-regular roles for a television series, ever. The five cast members are MJ Rodriguez, Indya Moore, Dominique Jackson, Hailie Sahar, and Angelica Ross. According to The Hollywood Reporter, each of the actors will be playing “authentic transgender characters.”

And the inclusion continues behind the scenes, too. Murphy is cocreating the series with Steven Canals, who is writing scripts with Our Lady J and Janet Mock, who are both transgender. Silas Howard, a director and trans activist, will be co-executive producer, and the show will work to bring on emerging transgender directors for the series.

They also consulted with Michael Roberson and Twiggy Pucci Garçon, along with Hector Xtravaganza, Skylar King, and Sol Williams, about the New York ball scene. Leiomy Maldonado, called the “Wonder Woman of Vogue,” will choreograph the ball scenes alongside Danielle Polanco.