Deprecated function: The each() function is deprecated. This message will be suppressed on further calls in menu_set_active_trail() (line 2394 of /home/aazah/public_html/includes/menu.inc).
Submitted by Dick Kannon on Tue, 10/06/2015 - 19:06 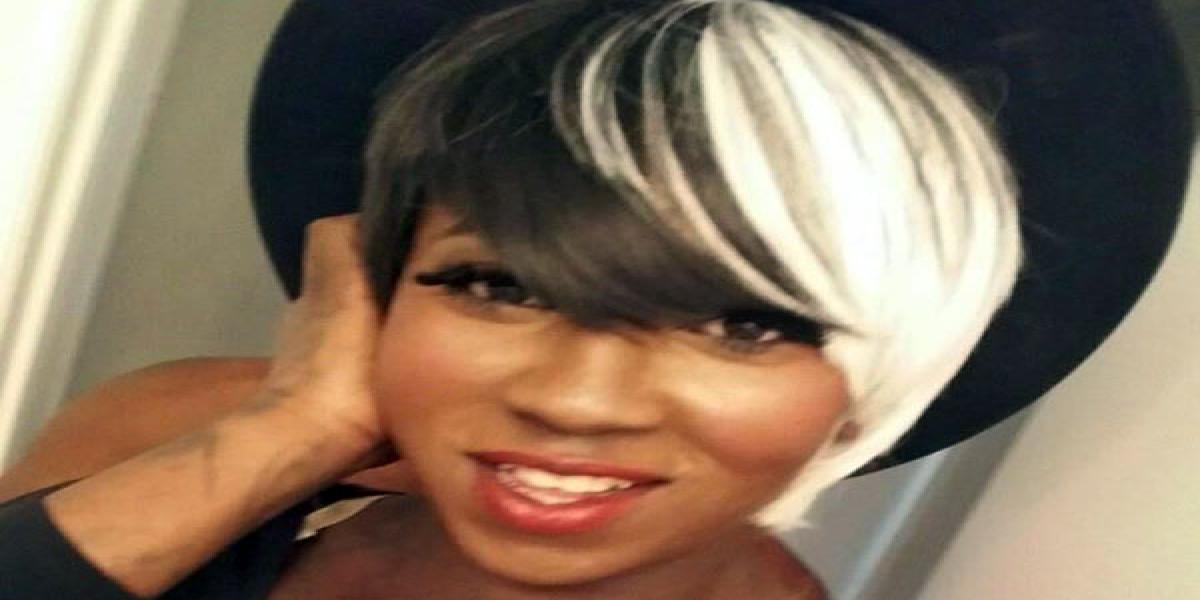 Philadelphia police have asked for the public's help in finding the men who attacked and killed a transgender woman early morning Tuesday.

Kiesha Jenkins, 22, of North Philadelphia, had been riding in a car that dropped her off at 13th and Wingohocking Streets around 2:30 a.m., said homicide Capt. James Clark.

Minutes after she got out of the car, Jenkins was set upon by five to six men who surrounded and beat her, Clark said. One of them pulled out a gun and shot her twice in the back, he added. She was pronounced dead at an area hospital.

Clark said police had not yet determined a motive in the crime.

"We don't know if it's potentially a hate crime, or a robbery - we really don't know," he said. "It's too early in the investigation."

He said investigators are looking for surveillance footage of the killing, and are working with the commander of the 25th Police District, where the shooting took place, to see whether the crime fits any patterns in the area.

Clark said police did not believe that Jenkins knew her attackers, or had any prior contact with them.

Investigators are also trying to find the driver of the car Jenkins was riding in before she was killed. The car had dropped her off in an area that was far from her home in North Philadelphia, and was not on the scene by the time police arrived.

Clark said the driver has not come forward, and investigators had no description of the vehicle. He said police had spoken with Jenkins' family, who he described as devastated by her death. He had assured the family he would do "everything in our power" to find the men responsible.

Nellie Fitzpatrick, Mayor Nutter's liaison to the gay community, called Jenkins' death "a tremendous and tragic loss for the entire city, our LGBT community, and, more specifically, our trans community."

"This type of wicked, inhumane violence just has no place here," she said. "We can't take anymore. It's just too much."

This year, according to statistics gathered by the National Coalition of Anti-Violence Programs, an LGBT advocacy group, 21 transgender or gender nonconforming people, including Jenkins, had been killed in the United States - up from 14 in 2012 and 12 in 2013.

Jenkins is the second transgender woman killed in Philadelphia this year.

In May, police said Londyn Chanel, 21, was allegedly stabbed to death by Raheam Felton, a man from Southwest Philadelphia who was dating one of Chanel's housemates. Felton has been charged with murder and is awaiting trial.

Chanel had been living in an abandoned house when she was killed - which speaks to the lack of even the most basic opportunities for many transgender individuals, advocates have said.

"The violence against the trans community, specifically trans women of color, is an absolute, widespread national problem," Fitzpatrick said. "And the problem isn't solved by solving each homicide after it happens. The solution is in our society - making sure that any level of stigma or lack of access is completely eliminated for everyone."