Deprecated function: The each() function is deprecated. This message will be suppressed on further calls in menu_set_active_trail() (line 2394 of /home/aazah/public_html/includes/menu.inc).
Submitted by Dick Kannon on Mon, 05/22/2017 - 15:10 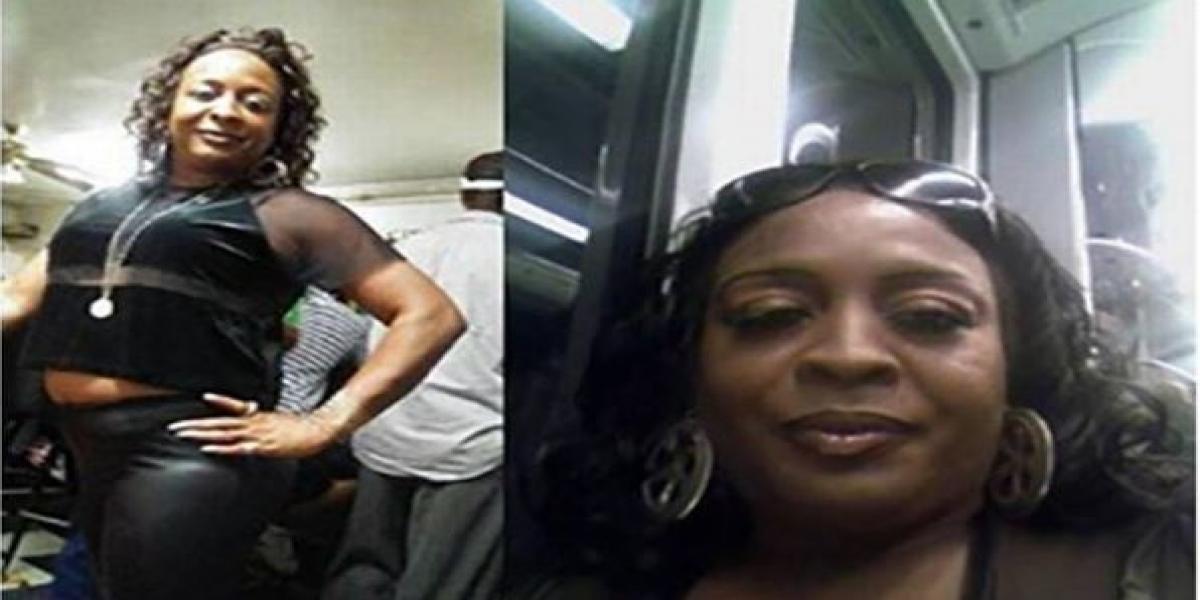 A transgender woman from North Carolina has died because of injuries sustained in an attack in November.

Sherrell Faulkner died on Tuesday after being attacked in Charlotte on the 30th of November.
Find Recovery From Addiction With a Plan Designed for Your Family

The 46-year-old was found next to a dumpster with severe injuries.

Police are yet to have found a suspect in the incident, which is now being treated as a homicide.

Ames Simmons, director of transgender policy at Equality North Carolina, said that Faulkner’s death showed that the country was facing an “epidemic.”

“Our hearts are heavy with the news of the death of Sherrell Faulkner.

“North Carolina’s LGBTQ community and everyone at Equality NC’s thoughts are with the victim of this tragic violence.

Simmons went on to reach out to political leaders and people in the community and asked them to keep the murders at the forefront of their thoughts.

“We are facing a national epidemic of violence with eleven trans people, many of them transgender people of colour, murdered in 2017.

“We are asking leaders and community members at every level to consider both the overt and underlying reasons for these killings.

“We must address the root causes of violence against our community, and we cannot rest until the violence stops,” they added.

Faulkner is the 11th transgender person to die as a result of violence this year in the US.

She was attacked in 2016, which has since been recorded as the deadliest year for transgender people. 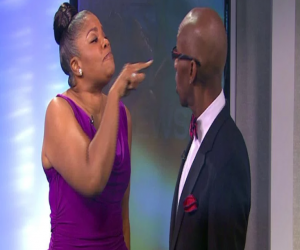