Deprecated function: The each() function is deprecated. This message will be suppressed on further calls in menu_set_active_trail() (line 2394 of /home/aazah/public_html/includes/menu.inc).
Submitted by Dick Kannon on Mon, 12/18/2017 - 12:14 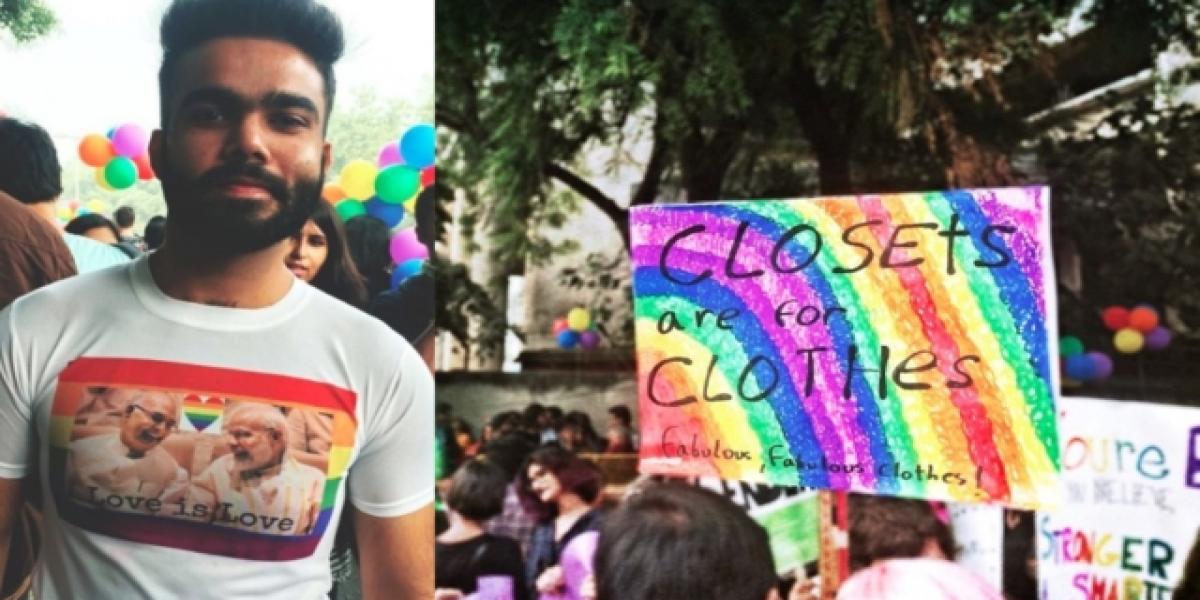 Activists say the bill in its present form should not be adopted.

It has been drawn up by the Ministry of Social Justice and Empowerment.

The protest is expected to take place on Sansad Marg, the street that leads to parliament.

Protesters say the bill in its current form threatens trans freedoms as screening committees will be set up in every district of India.

Gender recognition certificates will be issued to trans people after examinations take place by health officers.

“The bill says… there will be a screening a committee in each and every district which is going to screen a transwoman, a transman or an intersex. Am I going to strip in front of the district magistrate or CMOH to prove that I am a transwoman? Before they go for any kind of drafting of a bill, they should educate themselves about the life of transgender,” Aparna Banerjee, a transgender activist, told NDTV.

“(The bill) takes away our right to self-determination of our gender identity. Many transgender persons don’t identify as transgender. They identify as either male or female. So the freedom to identify our own gender lies with us, not with someone else, a third party. It does not lie with the state and that is how dangerous the bill is,” Anindya Hazra, another activist added.

Last month, many took to the streets of Delhi for the 10th annual Queer Pride parade, and the event brought with it a renewed sense of hope that a colonial anti-gay law might finally be overturned.

An outpouring of love was seen as the celebration took place.

But this was no ordinary Pride event – it marked hopes that Section 377 might actually be repealed following a Supreme Court ruling in August.

In a landmark ruling, India’s Supreme Court has confirmed an individual’s right to privacy – including sexual orientation – under the country’s constitution.

The ruling on August 24 offers new hope for the LGBTQ+ community in India, still living under the homophobic legacy of the British Empire which criminalised same-sex relationships. A formal judgement on the law, known as Section 377, is still pending and the hope is that the court will repeal this toxic colonial hangover.

This legacy dates back 157 years to a dark part of imperial history. In 1860, the British Raj – the empire in India – had been in place for three years.

The founder of the Naz Foundation, Anjali Gopala, which is at the forefront of the battle to abolish Section 377, said the August ruling would have massive implications for a review of the colonial era law.

“Five out of the nine judges, it was a nine judge bench, actually questioned the validity of 377. To me that is amazing. I feel a little easier after the privacy judgment,” said Gopalan.

A statement from the organisers of the Pride parade said: “We march against the oppressive attacks and varied forms of discrimination visited upon hijras, kothis, transwomen, transmen, lesbian, gay, intersex and sexually nonconforming, bisexual, multisexual, pansexual, asexual people and our allies in public and private spaces.” 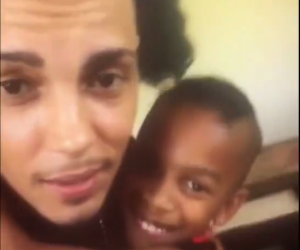