Deprecated function: The each() function is deprecated. This message will be suppressed on further calls in menu_set_active_trail() (line 2394 of /home/aazah/public_html/includes/menu.inc).
Submitted by Dick Kannon on Wed, 11/01/2017 - 10:21 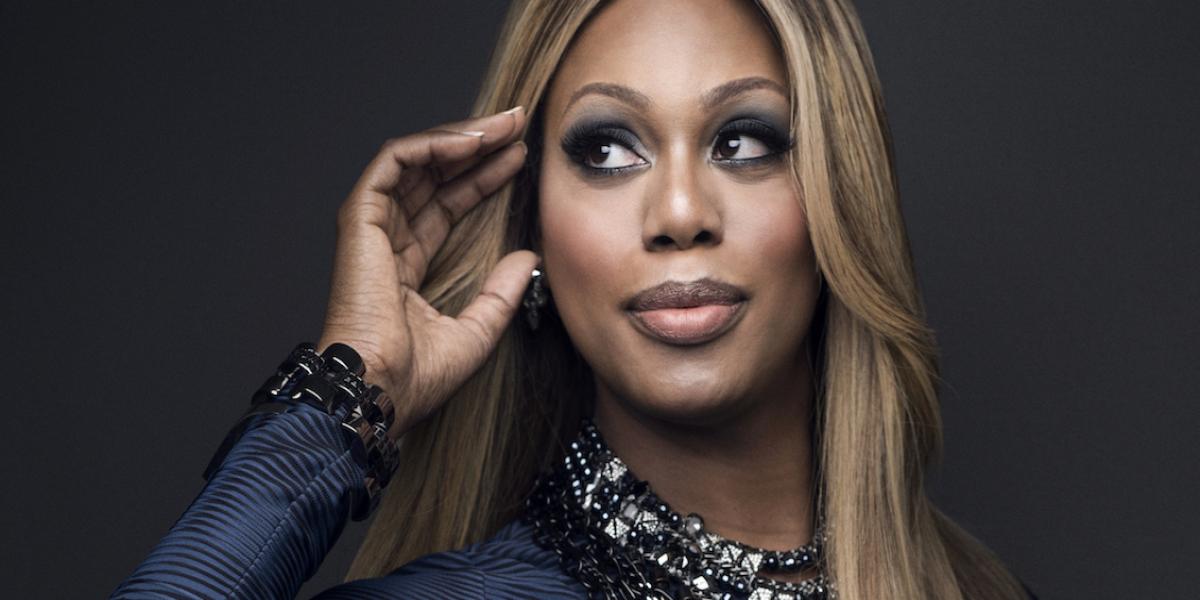 Laverne Cox, the trans actress best known for her role on Orange Is The New Black, spoke to Attitude Magazine about her dating life.

Yet, she has no time for men who are ashamed of dating a trans woman.

‘Men who are into trans women who want to keep us a secret and are afraid if someone thinks they are gay, they’re insecure as fuck. If someone thinks you’re gay, gay is fabulous. Gay is amazing. There’s nothing wrong with that. Toxic masculinity is bullshit,’ Cox said.

Laverne Cox has been in an abusive relationship before

Cox has been involved in toxic relationships before.

‘I was so young, this guy was into me and I thought because I was black and trans that no one else was going to love me. He was an alcoholic, and
I became his caretaker and enabler,’ she tells Attitude.

‘He was never physically abusive, only emotionally, that’s important to say. Sometimes that’s worse, he was such a mind fuck.’

Though she knew the relationship wasn’t good, Cox stayed in it to ‘prove’ to herself that she was ‘worthy’ of love and affection.

‘I could have died because of his alcoholism,’ she says.

‘I thought that if I could be perfect and great in bed, prepare him food and take care of him that I would be worthy. If I could turn someone who was emotionally abusive and unavailable and manipulative in some ways into someone who was available and un-abusive because I was so amazing, it would heal of of the childhood trauma that I had taken into the relationship,’ Cox reveals.

Eventually, though, she gained the strength to leave the relationship.

‘Now I know it’s not about me, it’s about him. It’s not about me being perfect or changing someone. That was never going to happen. This person is not going to change and I deserve better. I deserve someone who’s going to treat me like a queen because I am one,’ she says.

‘I just needed to let him go.’

Cox has spoken about this particular relationship before, telling Grazia Magazine ‘My biggest regret is that I dated an emotionally abusive alcoholic for four years.’

Laverne Cox graces one of the six collectible covers of Attitude Magazine’s November issue, and was honored with an Inspiration Award from the publication. 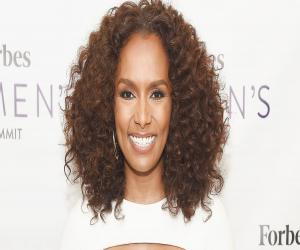