Deprecated function: The each() function is deprecated. This message will be suppressed on further calls in menu_set_active_trail() (line 2394 of /home/aazah/public_html/includes/menu.inc).
Submitted by Dick Kannon on Tue, 08/01/2017 - 11:26 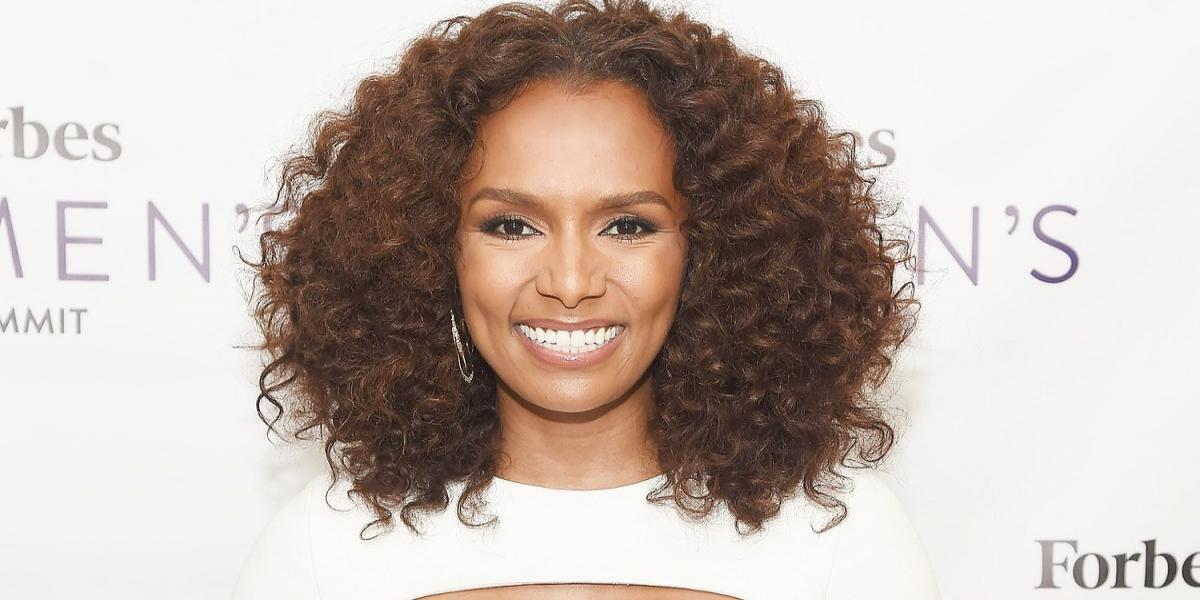 Last week, writer, media figure, and trans activist Janet Mock went on the morning radio show “The Breakfast Club” to talk about her new memoir, Surpassing Certainty. It was the kind of conversation in which Mock found herself fielding questions about the status of her vagina and being referred to as “a transgender,” but Mock did her job, then put the interview behind her. Or she thought she did: A few days later, the comedian Lil Duval made an appearance on “The Breakfast Club” and co-host DJ Envy asked Duval how he would react if a woman told him months into a relationship that she was actually trans. His response? “This might sound messed up, and I don’t care. She dying. I can’t deal with that.”

Fellow co-host Charlamagne tha God told him, “That’s a hate crime. You can’t do that.” But Duval doubled down: “You manipulated me to believe in this thing,” he said, adding that if someone did that to him, he’d be so mad, he’d probably “want to kill them.” DJ Envy then pointed to Mock’s portrait on the cover of her book to prompt Duval to admit she was beautiful, and he said, “Nope. That nigga doing his thing … ain’t finna get me.”

The Duval segment of the show started making waves online over the weekend, prompting many to start sharing the hashtag #TransFolksAreNotAJoke, and now Mock has responded to the gross commentary with an essay in Allure, chiding both the morning-show hosts for passively permitting their guest to use hate speech, as well as Duval (“whose name I hadn’t even heard before,” she makes clear) for perpetuating a violent stance toward trans people that keeps so many of them in the closet in the first place.

“It’s this deplorable rhetoric that leads many cis men, desperately clutching their heterosexuality, to yell at, kick, spit on, shoot, burn, stone, and kill trans women of color,” Mock writes. “Until cis people — especially heteronormative men — are able to interrogate their own toxic masculinity and realize their own gender performance is literally killing trans women, cis men will continue to persecute trans women and blame them for their own deaths. If you think trans women should disclose and ‘be honest,’ then why don’t you work on making the damn world safe for us to exist in the first place? The ‘I’d kill a woman if I found out’ rhetoric is precisely why so many women hold themselves so tight — the stigma and shame attached to our desires need to be abolished.”

Mock also cited statistics about the number of trans women of color who have been killed this year (at least 15 reported, according to GLAAD), and closed by turning her focus to the general population, asking them to do the work necessary to make a more supportive culture. “Unfortunately, my writing this essay or conducting another interview will not do all the work,” she said. “It’ll be up to you — the readers and the listeners — to help bridge that gap. So I ask: How will you show up for our sisters who are watching, listening, and experiencing this violence daily?” 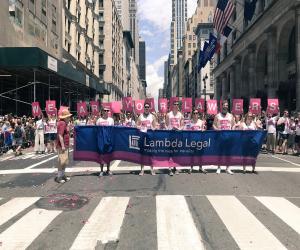