Deprecated function: The each() function is deprecated. This message will be suppressed on further calls in menu_set_active_trail() (line 2394 of /home/aazah/public_html/includes/menu.inc).
Submitted by Dick Kannon on Mon, 10/23/2017 - 19:26 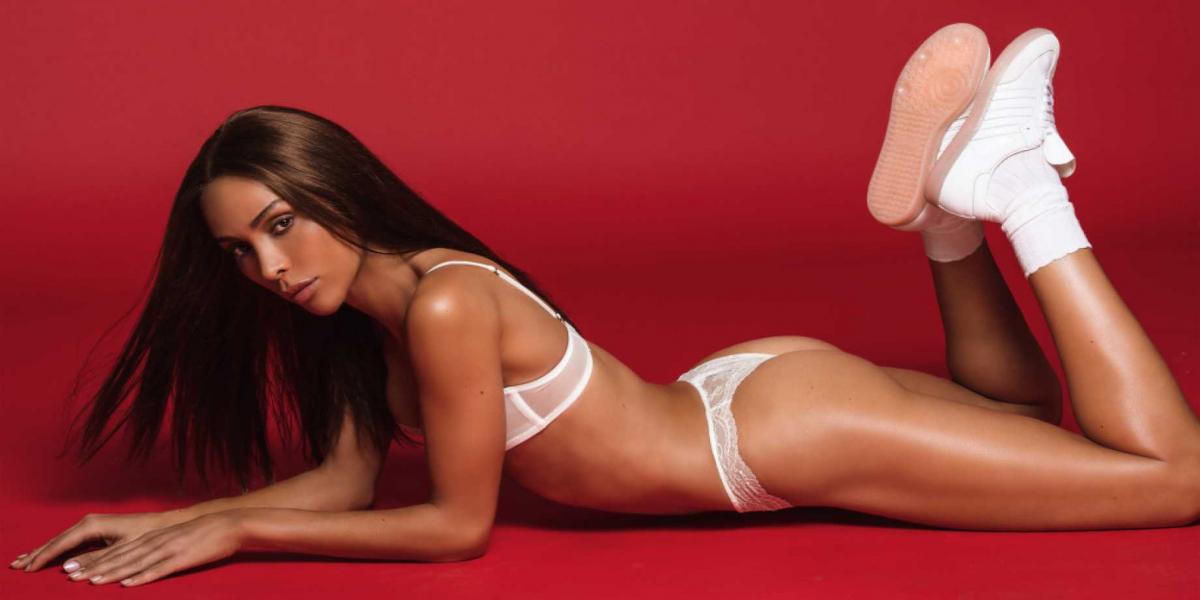 (CNN)The late Hugh Hefner broke ground with Playboy, and now the first issue of the magazine since his recent death is doing the same.

French model Ines Rau appears in a spread and the centerfold.

It's her second appearance in the publication. Rau was featured in a special section of the May 2014 issue where she was photographed fully nude by Ryan McGinley for a spread titled "Evolution."

"It's how I celebrated my coming out, actually," Rau said in the story accompanying her new photo spread. "I took that chance, and then I signed with an agency."

The model is well-known among those who follow fashion since she has appeared on runways, in a Balmain campaign and in Vogue as well as other publications.

There has been some backlash against featuring Rau, which Playboy has tried to counteract on social media, noting that transgender model Tula posed for the magazine in September 1991 and that the first black Playmate, Jennifer Jackson, faced resistance in 1965.

Rau was reportedly set to be the issue's cover girl, but with the September 27 death of Hugh Hefner a portrait of the magazine's founder made the cover instead.

Standing on the right side of history. pic.twitter.com/i9ySJ4yBrL