Deprecated function: The each() function is deprecated. This message will be suppressed on further calls in menu_set_active_trail() (line 2394 of /home/aazah/public_html/includes/menu.inc).
Submitted by Dick Kannon on Thu, 08/24/2017 - 13:13 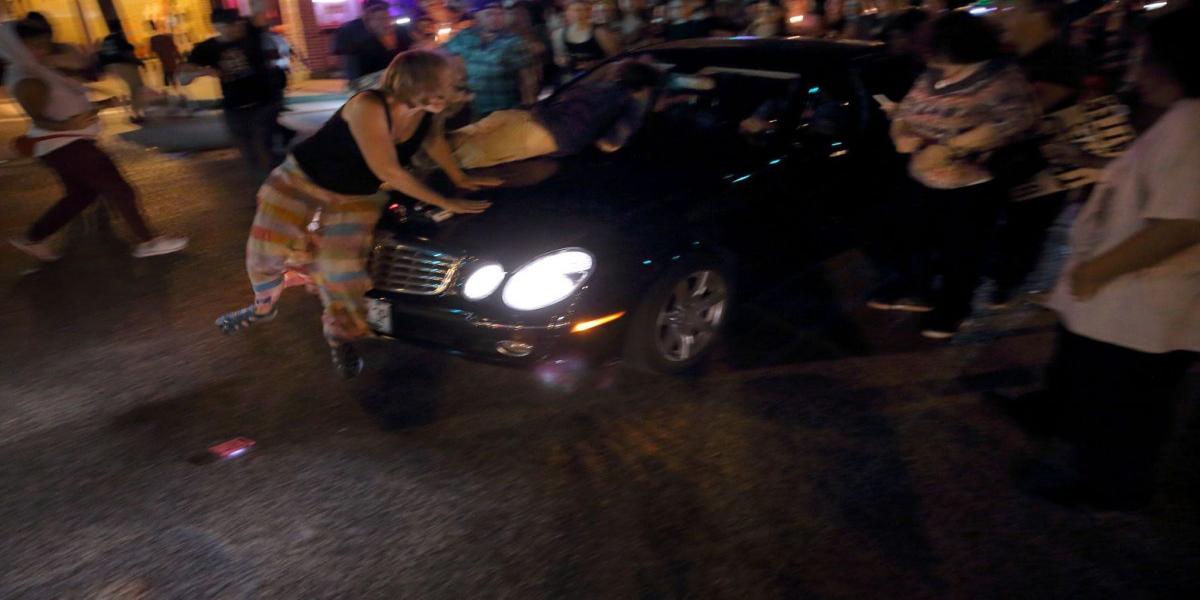 A man hit three protesters while he was trying to drive through a march in St. Louis on Wednesday night.

The black Mercedes collided with protesters marching in honor of Kiwi Herring, a transgender woman shot dead by police on Tuesday, FOX2 reported.

A man and two women sustained minor injuries, and the driver was taken into custody about one block away from the scene for felony fleeing, according to St. Louis police spokesperson Schron Jackson.

Police said the driver stopped and honked before attempting to drive around the crowd.

The protesters then surrounded his car, slammed on it with their hands, and hit the vehicle with a flag pole, according to Jackson.

Several protesters kicked and jumped onto the car, and the three victims were hit when the driver pulled away, Jackson said.

Witness Keith Rose told the St. Louis Post-Dispatch the driver stopped before accelerating gradually through a crowd at the intersection of Manchester Avenue and Sarah Street.

Rose also claimed the driver raised his middle fingers while he drove through a group of people, the witness told the local newspaper.

About 100 people attended a candlelight vigil for Herring earlier Wednesday before marching through the city.

Herring was killed by officers responding to a stabbing in the 5200 block of Ridge Avenue on Tuesday morning.

A man with knife wounds to his face, arms and torso identified Herring as the attacker, police said.

She stabbed an officer in the arm when cops tried to arrest her, police said. The responding officers opened fire and Herring died at the scene. 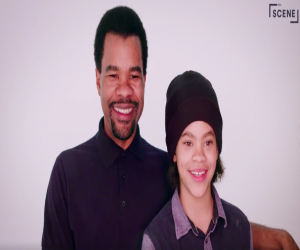