Deprecated function: The each() function is deprecated. This message will be suppressed on further calls in menu_set_active_trail() (line 2394 of /home/aazah/public_html/includes/menu.inc).
Submitted by Dick Kannon on Thu, 03/16/2017 - 15:33 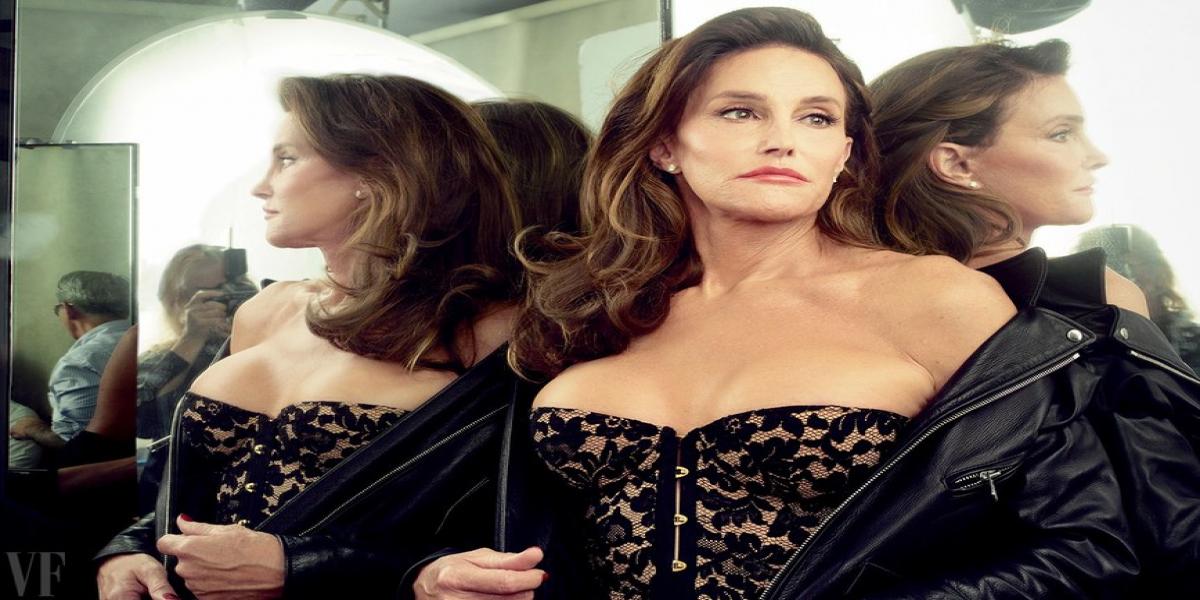 Caitlyn Jenner could be in talks to join the cast of the “Real Housewives of Beverly Hills.”

NewNowNext reports that Jenner is considering the reality show after her own show “I Am Cait” was canceled from E! due to low viewership.

“Caitlyn reality show was canceled after bad ratings and she doesn’t want to return to The Kardashian show. She is in talks about joining Housewives. The President of BRAVO is also the President of E! So she doesn’t have to worry about contract issues,” sources told
Naughty Gossip. “Caitlyn wants to get away from Kris [Jenner], and Housewives is her way away from her.”

Caitlyn’s memoir “The Secrets of My Life,” which reportedly accuses Kris of forcing Caitlyn to hide her transgender identity, will be released on April 25.