Deprecated function: The each() function is deprecated. This message will be suppressed on further calls in menu_set_active_trail() (line 2394 of /home/aazah/public_html/includes/menu.inc).
Submitted by Dick Kannon on Wed, 11/29/2017 - 07:33 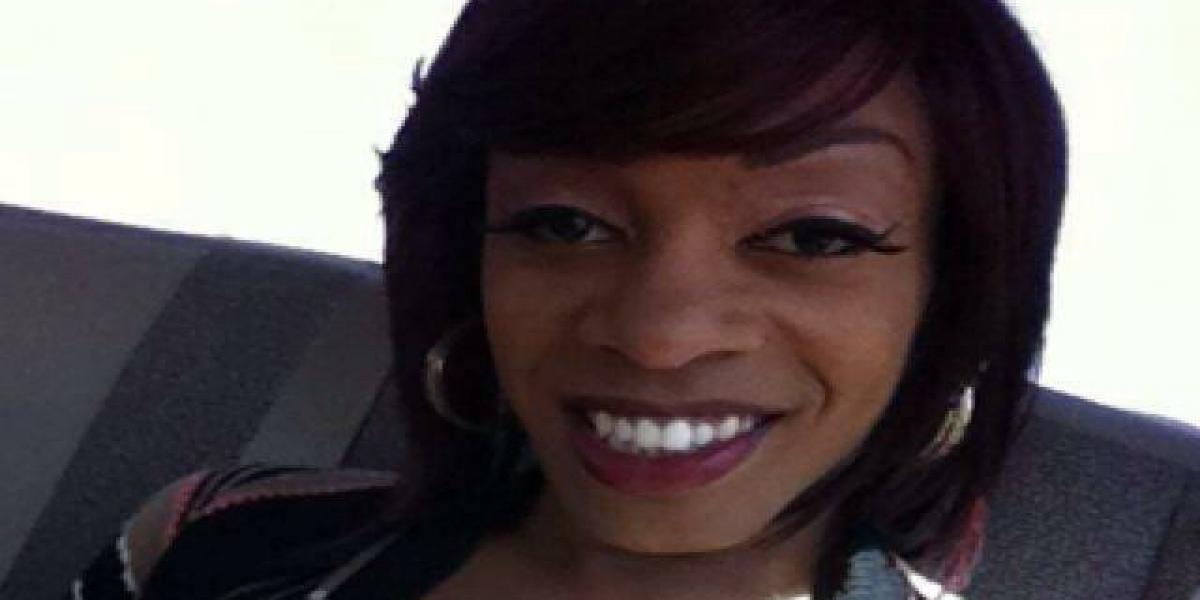 Brooklyn BreYanna Stevenson, 31, was found dead after police were called to the motel for a disturbance at about 2:30 a.m.

"Right now, there are no arrests in this case. Anyone with information, we want to hear from them through our homicide tip line," said Oklahoma City Police Spokesman, MSgt. Gary Knight Monday.

Knight telling News 4 Tuesday there have been no arrests, or no known motive to the crime, adding it's still too early in the investigation to determine if Stevenson's identity as a transgender woman played a role in her death.

As police seek tips as to what exactly happened surrounding the events that took Stevenson's life, her murder -- because she was a transgender woman -- is raising concerns and questions among the city's small transgender community.

"It's heartbreaking," said Paula Sophia Schonauer, a trans advocate who came to know Stevenson, albeit briefly.

"When I found out (Monday) night, it broke my heart. I’ve gotten to know Brooklyn a little bit. I knew how hard she was trying and how much she was working to establish her identity and to establish a place in the world for herself."

"We don’t know what happened," said Schonauer, who is also a former Oklahoma City Police officer. "But the questions in every transgendered person’s mind, out here in Oklahoma City, is what happened and I really hope justice is served."

"It’s a deep concern," said Troy Stevenson, the executive director with Freedom Oklahoma, an Oklahoma City-based LGBTQ advocacy group. "We’ve got a member of the transgender community that’s been murdered like this and it happens quite often, unfortunately.”

Federal statistics show lesbian, gay, bisexual and transgender people are often targeted in U.S. hate crimes. Which is why Stevenson's murder is creating ripples in Oklahoma City's LGBTQ community, especially as Stevenson was a person of color.

"It’s tragic, no matter what, that Brooklyn was killed," said Stevenson, who is not related to Brooklyn Stevenson. "We absolutely hope that it’s proven not to be a hate crime.”

Stevenson's family has created a GoFundMe page to assist in covering the cost of her burial.

"We are heartbroken. Brooklyn BreYanna was an amazing daughter, sister and friend with a giving and loving heart," her family said in a statement released to News 4 late Monday. "We pray that those who committed this heinous crime will be identified and Brooklyn will receive justice." 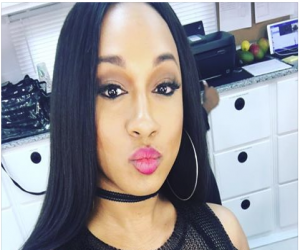