Deprecated function: The each() function is deprecated. This message will be suppressed on further calls in menu_set_active_trail() (line 2394 of /home/aazah/public_html/includes/menu.inc).
Submitted by Dick Kannon on Thu, 03/02/2017 - 20:36 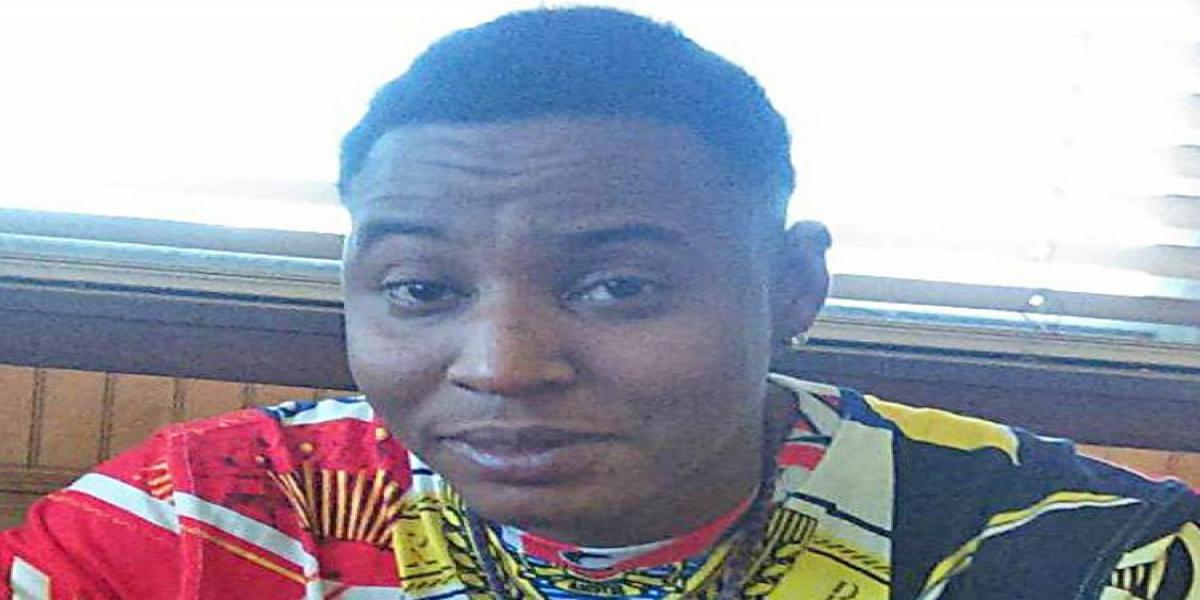 Authorities reported a suspect is in custody in connection with Saturday's deadly shooting on Prescott Road.

The East Baton Rouge Parish Sheriff's Office said Nicholas Matthews, 24, turned himself in just after 5 p.m. the day of the shooting. He just turned 24 on Monday.

The shooting happened on Prescott Road east of Airline Highway just before 11:30 a.m. Deputies said they found Demarkis Stamsberry, 30, with a gunshot wound to the head. He was pronounced dead at the scene.

According to deputies, Matthews' brother and Stamsberry went to the home to retrieve DJ equipment. Deputies added Matthews' brother told them that he saw Matthews with a gun in his waistband and heard gunfire in the living room after going into the kitchen.

According to deputies, Matthews later admitted to shooting Stamsberry and added he did not know the gun was loaded because he thought he shot his gun until it was empty on New Year's Eve.

Matthews was booked into the East Baton Rouge Parish Prison on charges of negligent homicide, illegal use of a weapon and felon in possession of a firearm. His bond is set at $90,000.

Documents show Matthews has previously faced charges of battery of a school teacher, disturbing the peace, possession of marijuana, theft of goods, contributing to the delinquency of minors and indecent behavior with a juvenile. 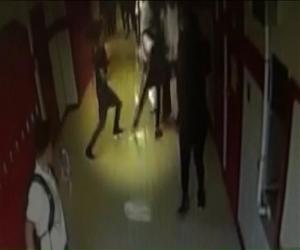 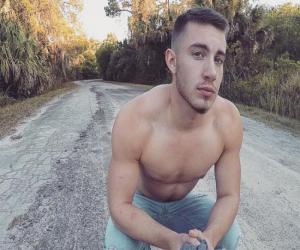 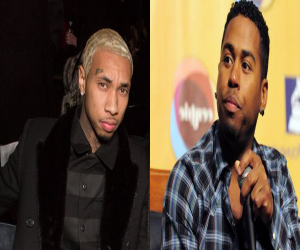 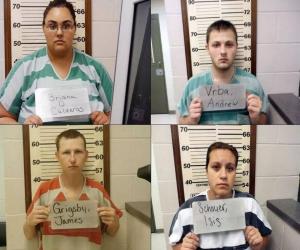 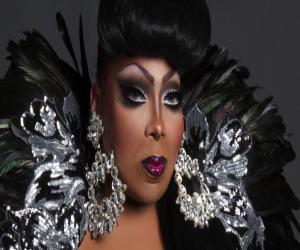