Deprecated function: The each() function is deprecated. This message will be suppressed on further calls in menu_set_active_trail() (line 2394 of /home/aazah/public_html/includes/menu.inc).
Submitted by Dick Kannon on Mon, 07/17/2017 - 13:49 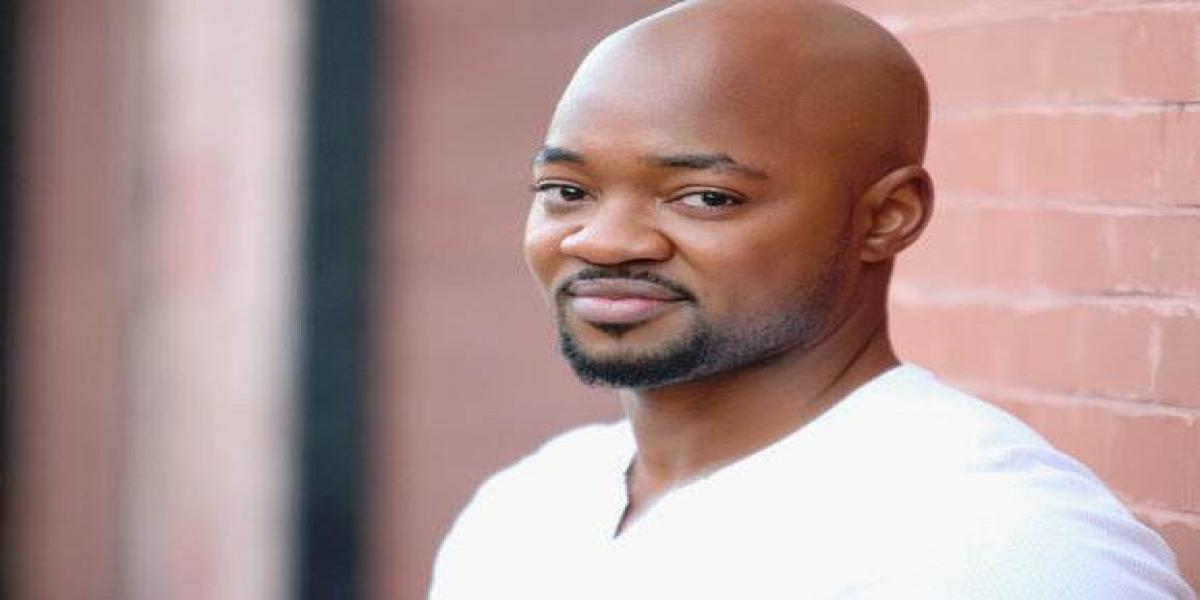 Ava DuVernay’s show "Queen Sugar" has been critically acclaimed as one of the best dramas on TV. She brings complex characters and nuanced stories to all her projects and is willing to push us to think bigger about the diversity of the black experience in America.

On Wednesday, viewers of the Oprah Winfrey Network (OWN) show got to watch the debut of Toine Wilkins, a transgender police officer and high school friend of the show's principle character, Ralph Angel. Actor Brian Michael Smith, who used this character as his vehicle to come out as transgender, has been acting professionally for the last five years and hadn’t disclosed his gender identity until this moment.

Smith has appeared on "Girls," "Blue Bloods," "Law and Order" and in a Toyota commercial as cisgender (non-transgender) male characters. Many transgender actors in Hollywood have been pushing for trans folks to also be cast in non-trans roles, and Smith sets the example that they can do just that -- and do it well.

NBC Out contributor and transgender advocate Tiq Milan had a chance to chat with Smith about his budding acting career, his coming out and being a model of possibility.

Do you consider this your big debut?
Brian Michael Smith: In a lot of ways I do. I’ve had really good experiences with my career so far. I started training professionally about six years ago, really learning the craft and being really dedicated to making a profession out of my desire to act, and I feel like this is one of the first roles that is really hitting my interests as an artist and as a person.

Tell us a bit about your acting career thus far.
I’ve been acting since I was a child doing church plays and stuff like that. When I got to high school and college, I was more involved in athletics then I was in acting. At that time, I was trying to figure out what my identity was and roles became more gendered, it was a little bit more challenging for me to stay with the acting. I started to learn more behind the scenes stuff and was working with young people for two or three years. Then I decided that I had to move to New York or LA and really make a go out of this in any way, shape or form. Then in 2011, I was teaching filmmaking and telling these young kids to pursue their dreams but I wasn’t doing the same thing. I couldn’t do that. I had to practice what I preached.

I started out by trying to get a series of background roles when I moved to New York in 2008. It blew my mind how they would just be filming in the streets. I was walking home from work one day, and I had to walk through a film set to get my house, and I thought, "This is amazing. This is what I came here to do." I asked the people on set a bunch of questions: How to do background work? How to do this or that. I thought it would be really good to learn how to be on set by doing background work. So while I was taking classes, I had the opportunity to be on sets watch the interactions between the directors and the actors and pick up what I could there. As I got more training, I worked my way up the food chain over the last few years. I learned more and more about the industry and was able to attract better roles. So I’ve been doing TV since 2012.

This is the first time you’ve played a trans character and are subsequently coming out as transgender. Why now?
When I first started to act, I needed to figure out how I could get good at it. I’d been doing it since I was younger, and was out there and performing, but I really wasn’t having the real experiences, so I was trying to figure out what would it take for me to do that. When I got into my training, I realized that you really had to bring all of yourself to your roles. And you have to create the roles with your experience to inform what you’re doing. I was really working from an incomplete version of myself. I was leaning into the parts that were comfortable for me: roles around moving from one town to another or dating and things like that. Things I was comfortable with, I was able to do. It wasn’t that there was any shame or anything like that, I just wasn’t ready to explore that in my work. But the more time I spent doing the acting training and doing a lot of self-investigation and through therapy, I became more comfortable with my entire self as a person.

In my personal life I felt a little bit more complete and accepting of my entire experience, and I wanted to do the same thing in my work. There were a lot experiences I had during my transition and post transition, and I feel that I learned a lot, and I wanted to share that through my work as an artist. I felt that because of the amount of time that I’ve been training and the experiences I’ve been able to collect, I’m at a place as a performer that I could truly bring these things to work. Also, because of the work that you’ve been doing and Laverne Cox and GLAAD have been doing, there are more roles that have trans people in them that are better written and rooted in authenticity. This is definitely the time.