Deprecated function: The each() function is deprecated. This message will be suppressed on further calls in menu_set_active_trail() (line 2394 of /home/aazah/public_html/includes/menu.inc).
Submitted by Dick Kannon on Thu, 06/29/2017 - 14:02 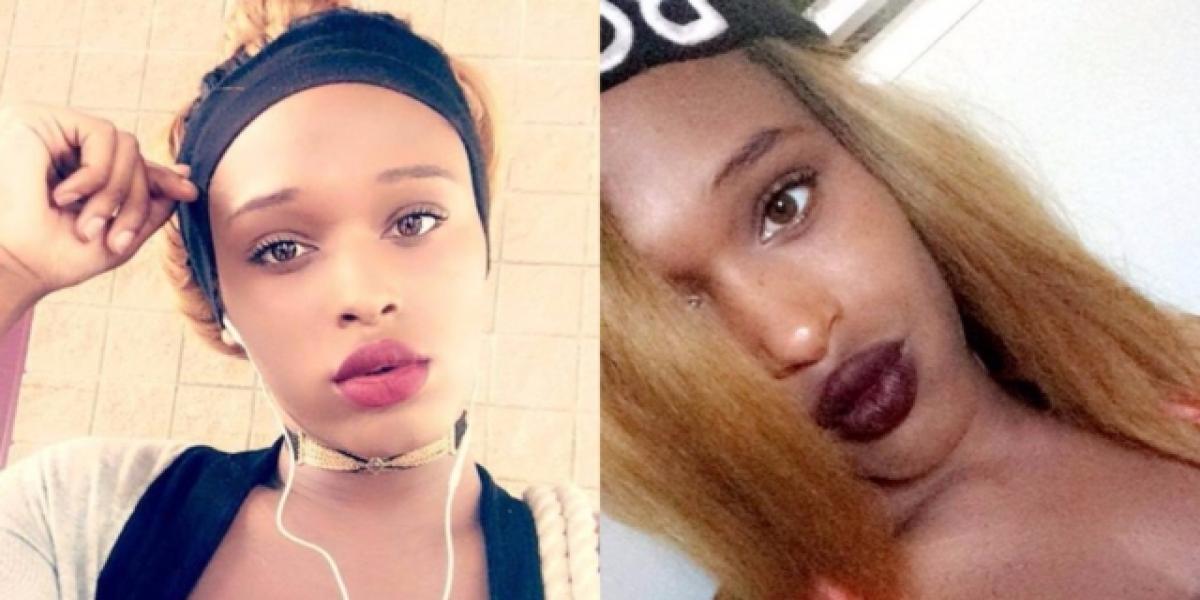 A 17-year-old trans woman has been shot dead in Georgia – becoming the 14th trans person killed in the US since the turn of the year.

Ava Le’Ray Barrin was killed following an alleged altercation in the car park of Riverview Apartments, a building on the edge of Athens.

Police responding to the incident found Barrin at the scene not breathing, having sustained a single gunshot wound to the side of the chest.

On arrival at a local hospital, Barrin was pronounced dead.

A heartbreaking obituary by friends of Barrin remembers her as “an adored and loved young soul” who “lost her life to a tragic act of violence that could have been avoided”.

“I’m writing this obituary as a sort of final send off to a young lady who was and will remain my beautiful angel,” it read.

“A girl who gave me the strength and the courage to find myself; who I was meant to be, and what I loved to do in life.
“I remember a girl who loved to make people laugh; do the absolute stupidest shit one could imagine, and still, find a way to make it funnier than it actually was.”

Trans outlet TransGriot reports that a candlelit vigil was held in Athens on Monday evening.

A fundraising page has been set up to support Barrin’s friends and loved ones.

Brown has claimed self-defence following the shooting, but has been charged with murder and aggravated assault.

Barrin and Brown knew each other prior to the altercation, and Rodriguez said: “It was just an argument that escalated.”

He added to the Athens Banner-Herald: “We don’t want to go into it any further because detectives are still speaking to witnesses.”

Based on existing witness testimony and at-the-scene evidence, investigators have rejected the self-defence claim.

Brown is currently in Athens-Clarke County jail with no bond.

Barrin is the youngest known trans person killed in the US since the turn of the year, all 14 of whom have been women of colour. 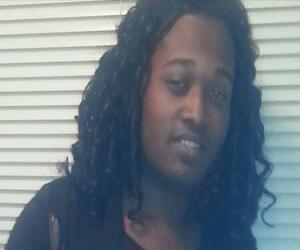